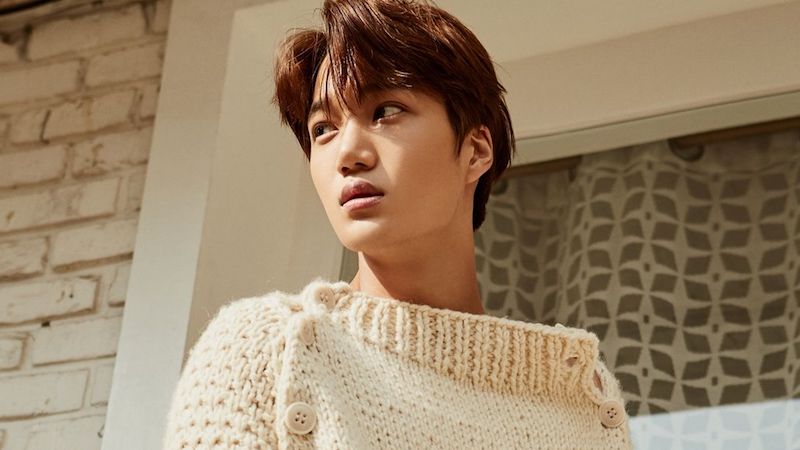 The Big Issue Korea has recorded its highest sales ever!

On December 11, the magazine revealed that Issue 168 featuring EXO’s Kai, which has been on sale since December 1, has currently sold more than 28,000 copies. This is the highest number of copies that The Big Issue Korea has sold for an individual issue since its start in July 2010.

The Big Issue is sold at subway stations in Seoul, and half of the proceeds go to the homeless people who work as salespersons for the magazine. Kai, who participated as a cover model with no payment, commented, “I hope many people will be warmer during the cold winter through this magazine.”

Last week, the editor-in-chief of The Big Issue Korea shared , “Fans have been sharing the locations where the magazines are sold via social media, actively taking part in buying magazines so that the homeless salespersons can go home early in the cold winter. Fans have joined in to provide support for the star’s good deed.”

One salesperson commented, “Thanks to Kai and EXO fans, I think I will be able to spend a winter warmer than ever.”

EXO
Kai
The Big Issue Korea
How does this article make you feel?