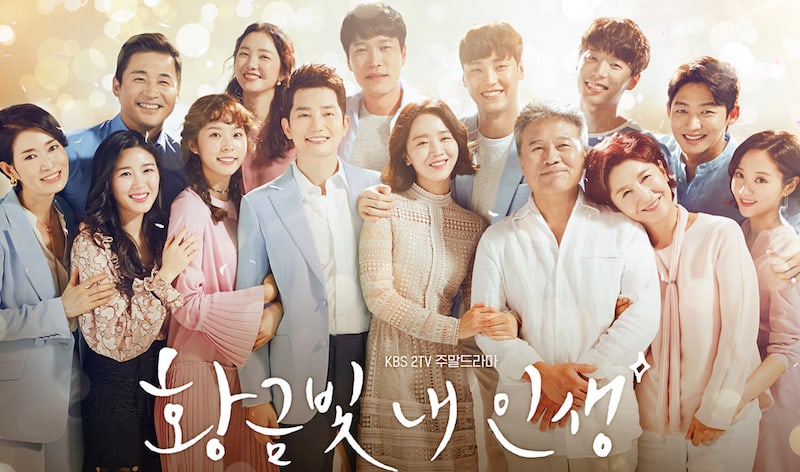 “My Golden Life” Achieves Highest Ratings Yet With Over 40 Percent

KBS 2TV’s “My Golden Life” continues its impressive climb in ratings, surpassing 40 percent for its most recent episode!

The December 10 episode of the drama managed to hit 41.2 percent in viewership ratings, the show’s highest yet. In addition to breaking its own record, “My Golden Life” also achieved the highest ratings of any KBS drama aired this year.

The drama’s ratings have been rising quickly since its premiere earlier this year, leading viewers to speculate that it might break 40 percent. The show also attracted attention for its screenwriter, So Hyun Kyung, who once achieved ratings of 47.6 percent with her hit drama “My Daughter Seo Young.” Viewers are now curious to see whether “My Golden Life” will be able to break that record.

The last drama to surpass 40 percent in ratings was “What Happens to My Family?” in 2015.

Watch the latest episode of “My Golden Life” below!