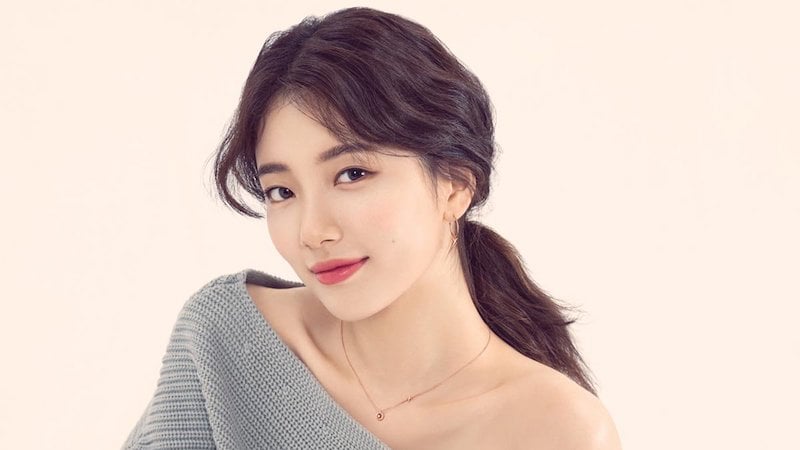 Suzy has once again made a generous donation!

On December 11, Life Share Korea revealed that Suzy recently donated 15 million won (approximately $13,800), asking for it to be used towards purchasing daily necessities for people in need.

The singer and actress has constantly donated to various causes and people including low income families, those in medical need, victims and families of the Sewol Ferry accident, and more. In 2015, she became an Honor Society member of the Community Chest of Korea for donating over 100 million won (approximately $92,000).

Suzy recently starred in SBS drama “While You Were Sleeping” and is preparing for her solo comeback.

If you haven’t yet, begin watching “While You Were Sleeping” below!