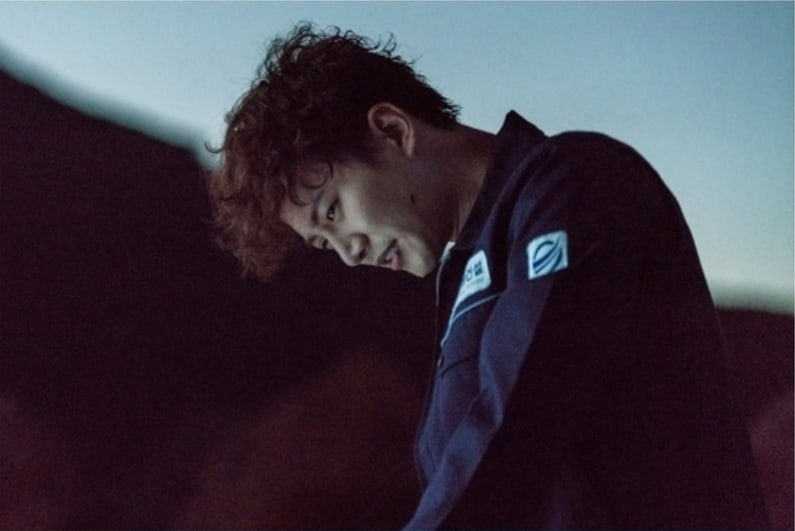 “Just Between Lovers” tells the story of Kang Doo (played by Junho) and Moon Soo (Won Jin Ah), who come together in healing each other’s wounds after miraculously surviving an accident.

Producing director (PD) Kim Won Jin of “The Innocent Man” and writer Yoo Bo Ra of “Secret Love” have joined hands in producing the drama. “Just Between Lovers” gained attention not only for its production staff but also with its cast. Junho is expected to make a complete transformation in the drama while Won Jin Ah beat 120 other candidates to win her lead role.

The released stills are full of the strongest emotions. In one picture, Junho is wearing a uniform with a construction company’s logo on it. Other pictures show Junho pounding down at the memorial stone for victims of construction accidents in the middle of a dusty construction site. His expressions and movements fully deliver the character’s rage and distress. 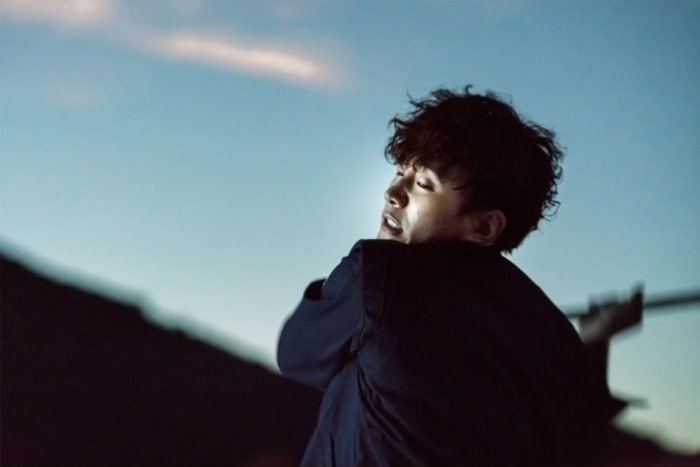 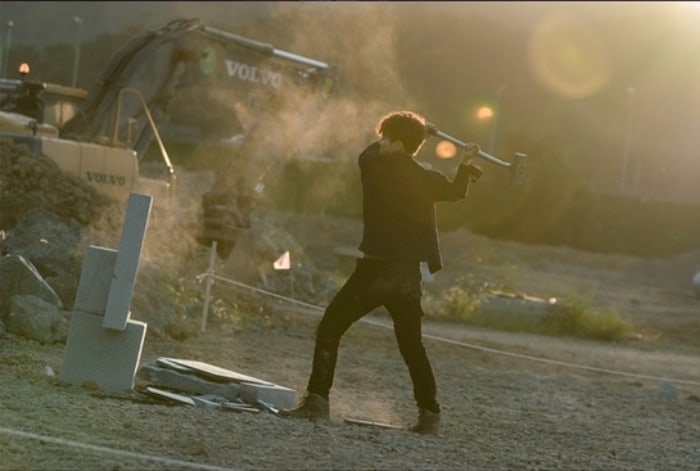 The pictures are from the scene when Kang Doo comes to work at a construction site where a shopping center had collapsed in the past. As Kang Doo finds the memorial stone and starts striking it, the question of why quickly emerges. This specific scene not only functions as an opportunity that brings the main characters together, but also as an unfiltered depiction of Kang Doo’s frustration against the world.

PD Kim Won Jin revealed that he believed in Junho as an actor. “I developed a desire to work with Junho as a drama’s lead role after watching him act,” he said. “I wanted to show that Junho is an actor who can think and act like this. As I went on with the filming, I thought I did a great job in casting. Junho is good at acting and you can feel sincerity from his acting.”

Actress Na Moon Hee, who plays an old lady who sells Kang Doo painkillers, also went on to praise Junho. “Junho is quite a smart actor,” she said.

The production staff of “Just Between Lovers” shared that Junho’s commitment to his character and the drama was incredible. Although the scene required great stamina as well as extreme emotions, Junho succeeded in creating an intense scene. “You’ll fall for Junho’s charms from the first episode,” they added.

“Just Between Lovers” airs every Monday and Tuesday at 11:00 p.m. KST beginning from December 11. Check out the trailer below!