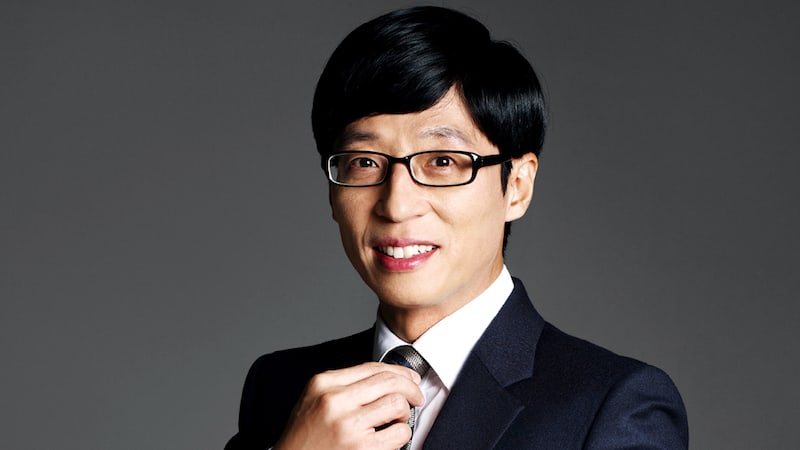 2017’s greatest comedian has been Yoo Jae Suk once again, according to a Gallup Korea poll.

For three weeks starting from November 8 to 28, 1,700 people who were 13 years old and older from all over South Korea (except Jeju Island) voted for who was the best comedian of this year via Gallup Korea. As expected, Yoo Jae Suk received 38.3 percent of the votes and was crowned the comedian of the year for the sixth year in a row.

The comedian who was voted second place is none other than Kang Ho Dong with 23.3 percent of the votes. In 2010, he took first place. He retired in 2011 and returned one year later in 2012. Starting from 2013, he always placed within the top five comedians. Kang Ho Dong is currently appearing on many popular cable TV programs, such as “Ask Us Anything” (JTBC), “Let’s Eat Dinner Together” (JTBC), “New Journey to the West” (tvN), and “Island Trio” (tVN).

Third in line was Park Na Rae with 15.9 percent of the votes. She was the only female comedian to be within the top ten comedians. Park Na Rae, who debuted in 2006, made her name known in 2012 through “Comedy Big League” (tVN). Furthermore, she made guest appearances on a variety of shows and became even more famous by showing off her bright, witty charms.