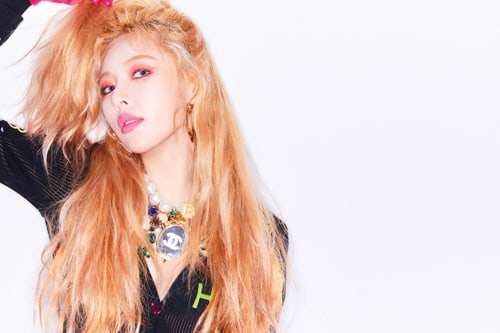 “Lip & Hip,” which was released as a “Thanx Single” to fans, topped the iTunes charts of four countries in just two days after its release, and the music video has garnered over 8 million views since then.

Meanwhile, HyunA was chosen as one of the nominees for the 27th Seoul Music Awards.