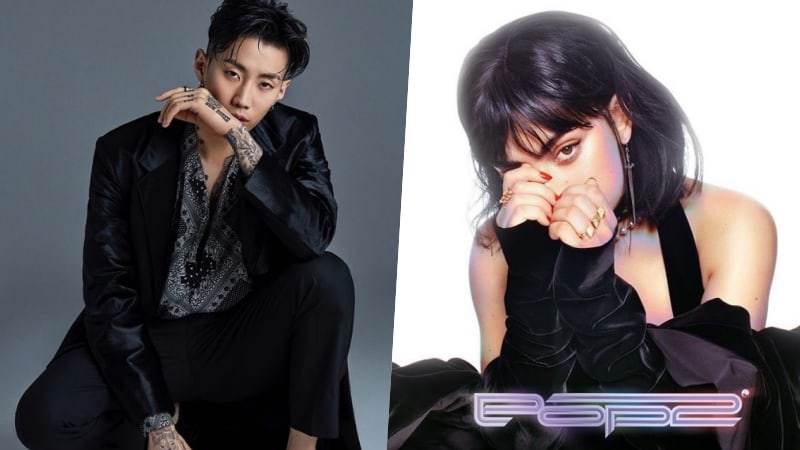 On December 11, British singer Charli XCX released “Unlock It,” a pre-release and second track from her album “Pop 2” that features Jay Park and singer Kim Petras.

Jay Park’s rapping and soulful grooves integrate beautifully into the upbeat, electronic pop track. “Pop 2” will be released on December 15.

Listen to the track below!

Thanks to Park Niki for the tip!