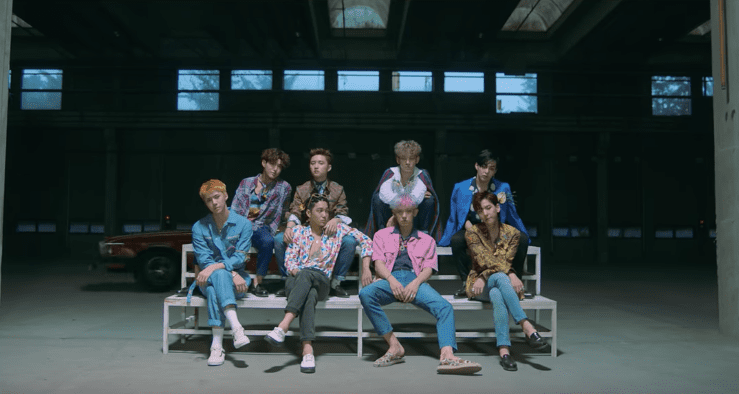 Another one of EXO’s music videos has joined the 100 million views club!

This marks EXO’s sixth music video to reach this milestone as a group, after “Overdose,” “Growl,” “Call Me Baby,” “Monster,” and “Wolf.” The music video for “Ko Ko Bop” also notably reached 100 million views in just under five months since its release earlier this year on July 19, making this a personal best for EXO.

“Ko Ko Bop” was recently revealed to have been the most tweeted about song in 2017, and holds a record for staying on Gaon’s digital chart for four consecutive weeks.

Give the music video another watch below!

Meanwhile, EXO will be releasing another winter special album on December 21, and will be continuing their fourth concert tour “EXO PLANET #4 – The EℓyXiOn” with concerts in Japan.