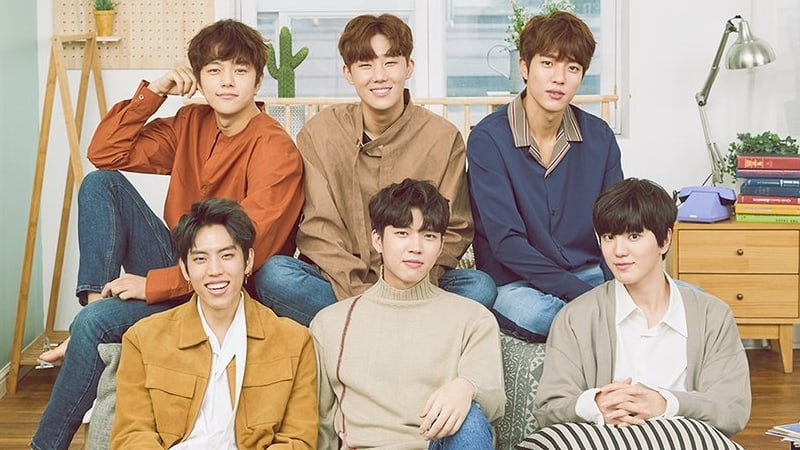 INFINITE Gearing Up For January Comeback After Filming MV

INFINITE is in the final stages of preparations before their comeback!

On December 11, Woolim Entertainment revealed to a Korean media outlet, “INFINITE completed filming the MV for their new title track on [December] 10 and 11. They are planning to come back to the music industry in January.”

This will be INFINITE’s first time promoting as a six-member group after the departure of Hoya. All six INFINITE members reportedly took active roles during the process of this comeback. This will also be the group’s first comeback in almost a year and a half, after the release of their sixth mini album “INFINITE ONLY” last September.