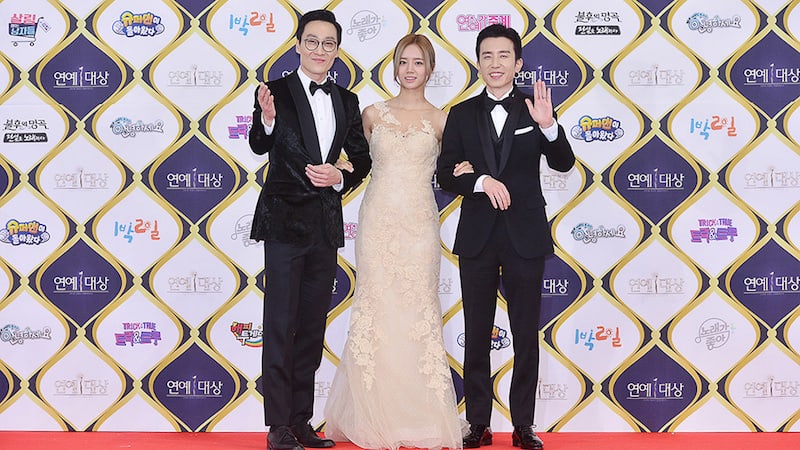 After various conflicting reports, the final decision has been made on the 2017 KBS Entertainment Awards.

On December 12, a source from KBS confirmed that the event will not be occurring this year.

Most KBS variety PDs have been taking part in the strike that has been going on since September 4. As a result, various programs have been off-air, and it appears difficult to hold the Entertainment Awards.

The 2017 KBS Song Festival and 2017 KBS Drama Awards will still be held on December 29 and 31, respectively. As announced previously, the Song Festival will be on a much smaller-scale than most years.