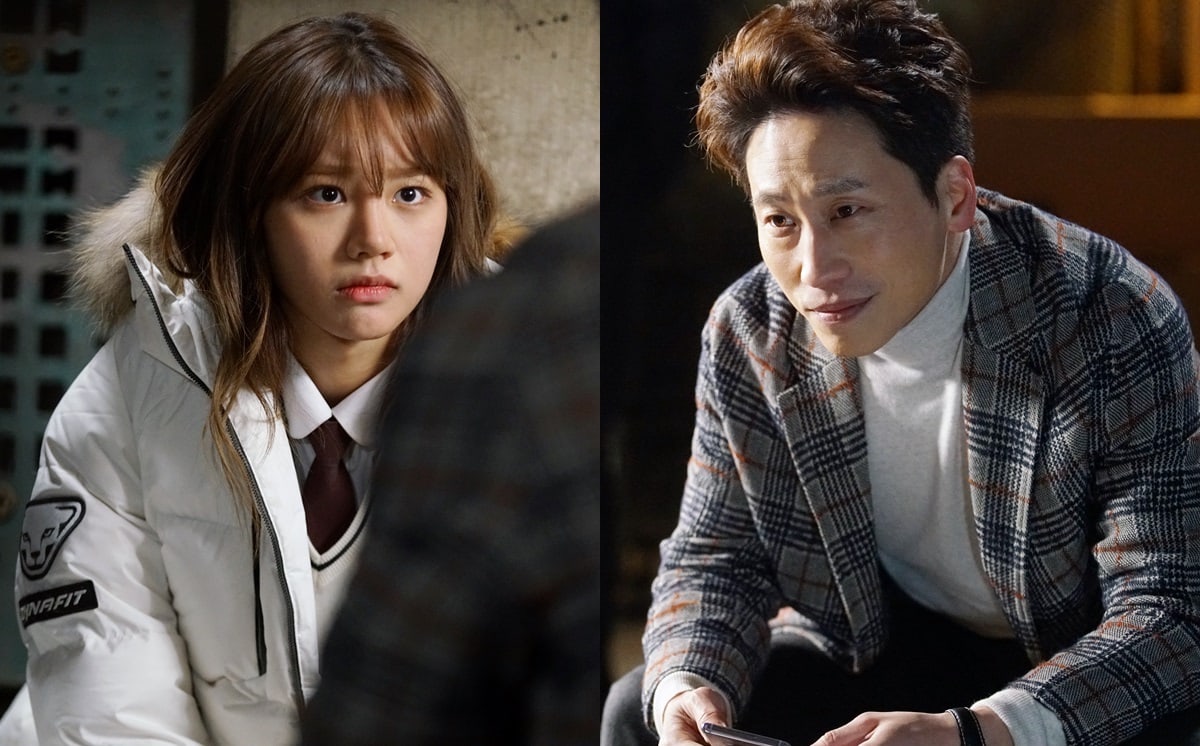 MBC’s Monday-Tuesday drama “Two Cops” has released new stills that show Girl’s Day’s Hyeri getting into some trouble while undercover.

The new stills were released on December 12 and show Song Ji Ahn (Hyeri) coming face-to-face with Director Park (Min Sung Wook) after he kidnaps her. In the previous episode, Song Ji Ahn had decided to go undercover as a high school student to report on and catch an illegal employment agent. However, Director Park had already been aware of her true identity and he kidnapped her and took her to an unknown location.

In the photos, Song Ji Ahn’s signature bright personality is nowhere to be found as she stares at her captors with fear in her eyes. It will be interesting to see how she gets out of the situation. 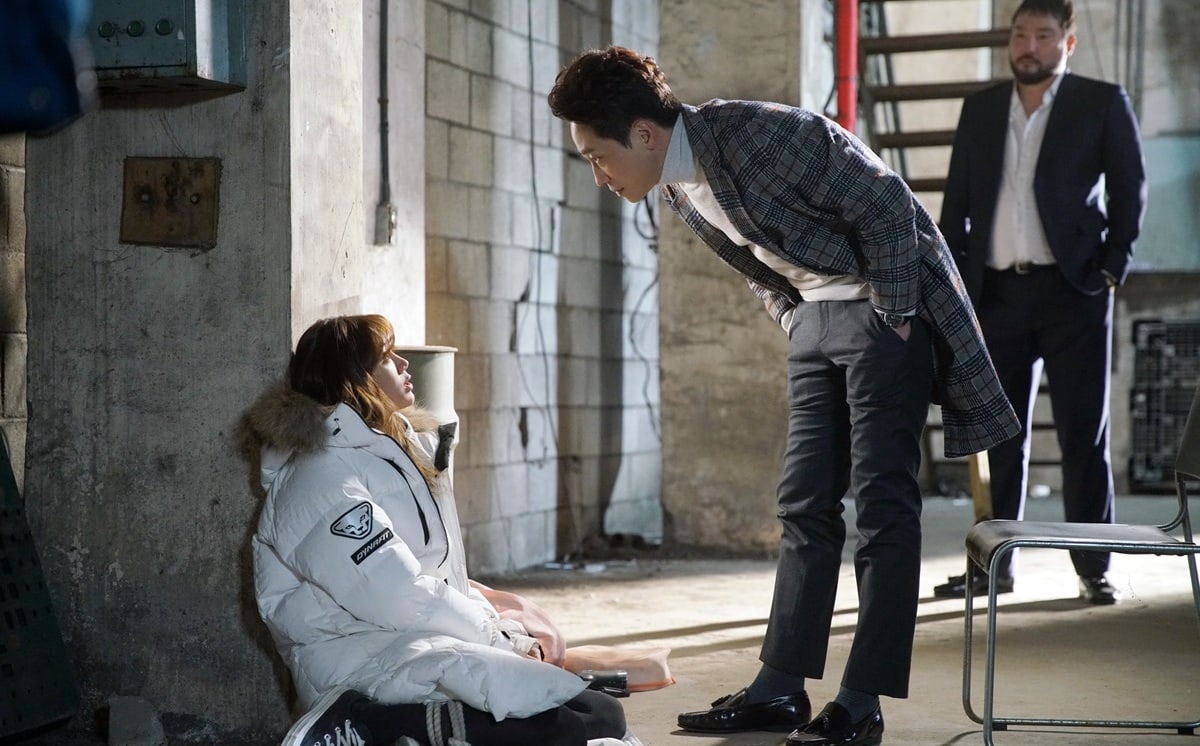 The production staff of “Two Cops” stated, “Song Ji Ahn will face some trouble in the upcoming episode, but she will use her brilliant journalistic mind to make the best out of the situation. Viewers should keep an eye out for how Ji Ahn gets herself out of trouble, and how Cha Dong Tak (Jo Jung Suk) and Gong Soo Chang (Kim Seon Ho) help her.”

Song Ji Ahn’s fate will be revealed in the upcoming episode of “Two Cops,” which will air on December 12 at 10 p.m. KST. Check out the latest episode below!