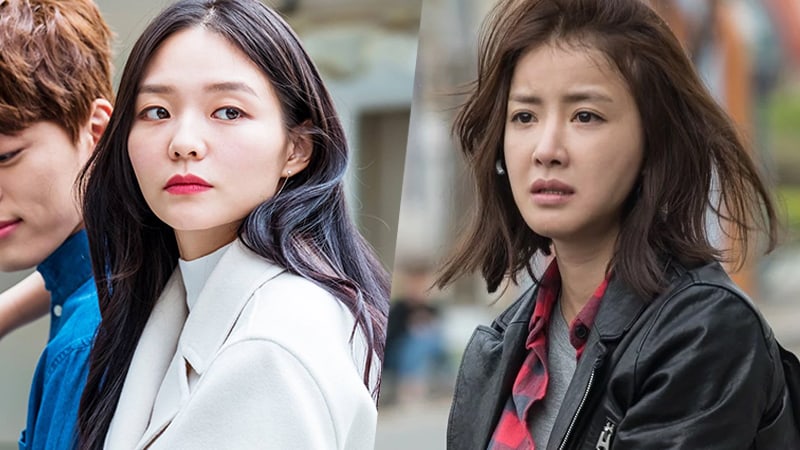 The Most Badass Female K-Drama Characters Of 2017

2016 gave viewers a healthy dose of strong, awesome female characters such as Kim Bok Joo in “Weightlifting Fairy Kim Bok Joo,” Cha Soo Hyun in “Signal,” and Yoo Hye Jung in “Doctors,” just to name a few. The trend has carried into 2017 (literally, since “Weightlifting Fairy” didn’t end until early 2017), and as an avid drama watcher and fellow female, it’s nice to have a wider range of “no-holds-barred” female characters to love.

So we’ve compiled a list of some of the most badass female K-drama characters this year!

Note: some spoilers ahead.

Woo Soo Ji – “Because This Is My First Life” 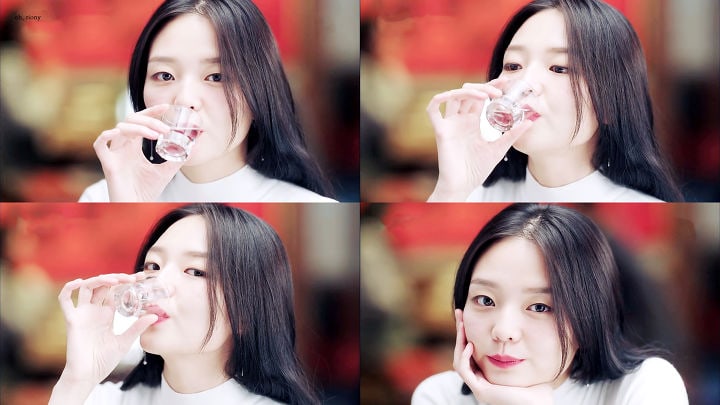 Esom plays the slightly-jaded, sharp-tongued Woo Soo Ji. She works for a business corporation through which she has to deal with workplace sexual harassment from a lecherous coworker, and plenty of gossiping female colleagues who judge Soo Ji because she doesn’t wear a bra to work. She puts a lot of her life on hold so she can care for her disabled mother and doesn’t budge for anyone. What makes Woo Soo Ji a real bad-ass is that she stays true to herself. Even when she falls in love, she expects her partner to treat her as an equal and respect her, and points out his gross ignorance of the challenges faced by many working women. Her shining moment comes when she punches her boss in the face to maintain her self-integrity after deciding to risk getting fired. Woo Soo Ji deserves all the applause! 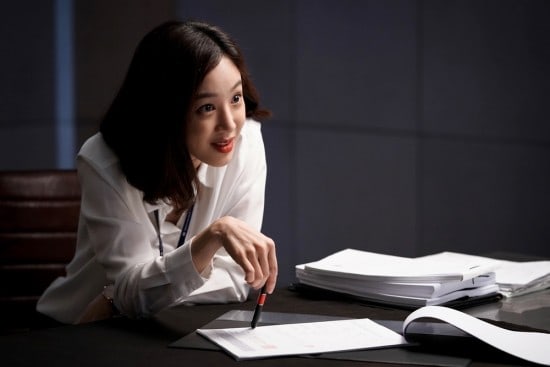 Jung Ryeo Won plays a prosecutor named Ma Yi Deum in this dark horse drama that climbed viewership ratings. She’s a tad self-serving in a way that sometimes makes me uncomfortable, but when she’s betrayed, Ma Yi Deum goes straight for the kill. When she is given the opportunity to be promoted with her boss (who sexually assaults a reporter), she takes the low road until she realizes she’s being betrayed – the result is an incredible scene where she barges into a hearing and sells out her boss before Internal Affairs investigators and even kicks him in the shin when the man confronts her about it. Despite her flaws, Ma Yi Deum shows great character growth when she hits rock bottom after being moved to a special task force to investigate sexual assault cases. The climax of the drama showcases all her cunning and strategy-building abilities, making her a rock star. 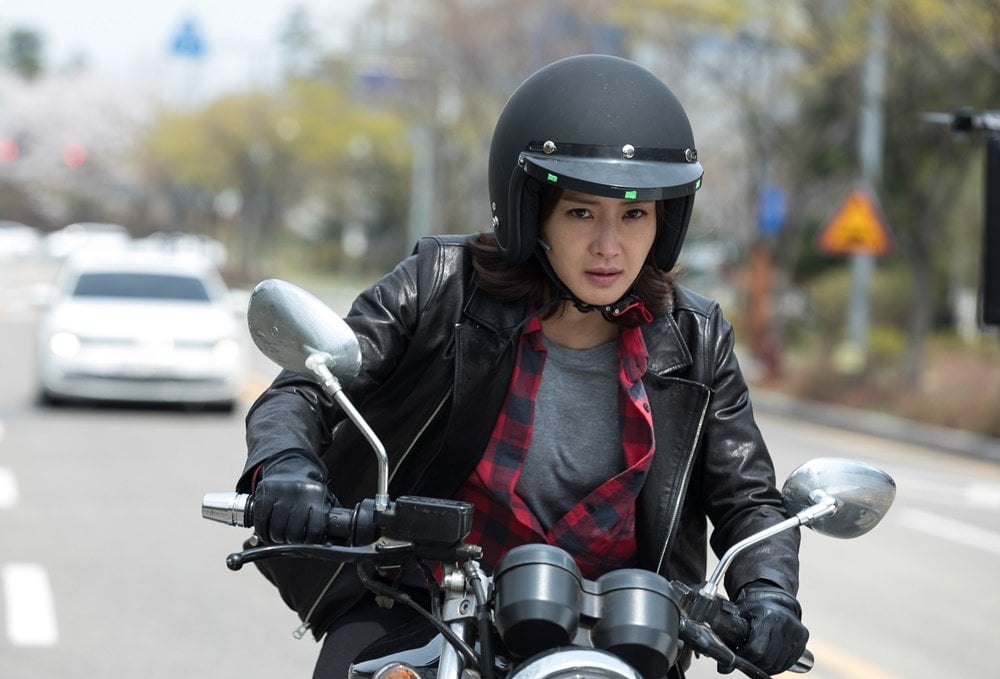 Lee Si Young plays a former detective named Jo Soo Ji who quits the police force after her daughter is brutally murdered and the killer manages to escape. She joins a team of vigilantes led by a mysterious leader who hides his identity in the beginning. Together, they work outside the law to bring criminals to justice by any means. Lee Si Young brings aspects of her own life to her character (she used to be an amateur boxer), and gives Jo Soo Ji an authentic kickass persona. When her new team members try to leave her out of the loop and treat her like a rookie, she quickly turns the tables and forces them to acknowledge her skills. It doesn’t hurt that she basically uses every skill she’s learned as a cop or from observing criminals to take down the team’s targets. 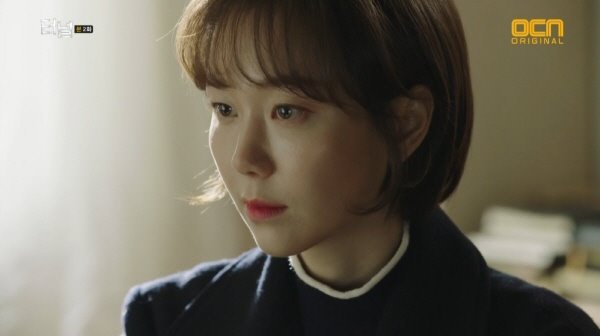 Lee Yoo Young plays Shin Jae Yi in this time-bending, fast-paced thriller from OCN. She’s a criminal psychologist and professor who focuses on studying and interviewing female prisoners who committed violent crimes. Shin Jae Yi uses her knowledge to act as a criminal profiler and assists the male leads in uncovering the identity of a serial killer. She comes off as cold and unsympathetic towards the victims of violent crimes throughout much of the drama; however she throws herself in the way of danger to investigate and help uncover the main serial killer. In the end, it’s thanks to her brains and experience that the police are able to get a confession out of the killer.

Catch the first episode of “Tunnel”: 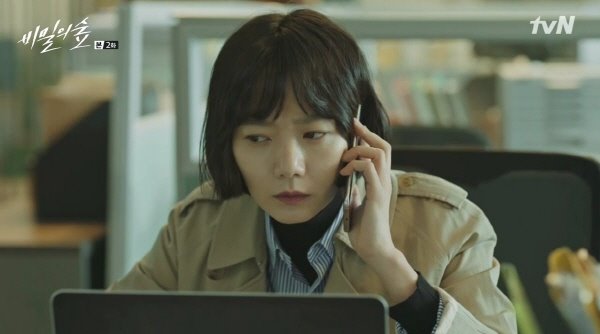 Bae Doona plays a passionate police lieutenant named Han Yeo Jin in the tvN drama, “Forest of Secrets.” She joins up with a prosecutor to investigate corruption at the public prosecutors’ office and catch a serial killer. She’s intelligent and driven, and charges ahead even when her boss still calls her “hey” after she’s been in his team for several months. Lieutenant Han is all about justice and shows great professionalism and tactics throughout the drama. I’d want her on any case I needed investigated.

Watch the trailer for “Forest of Secrets” below! 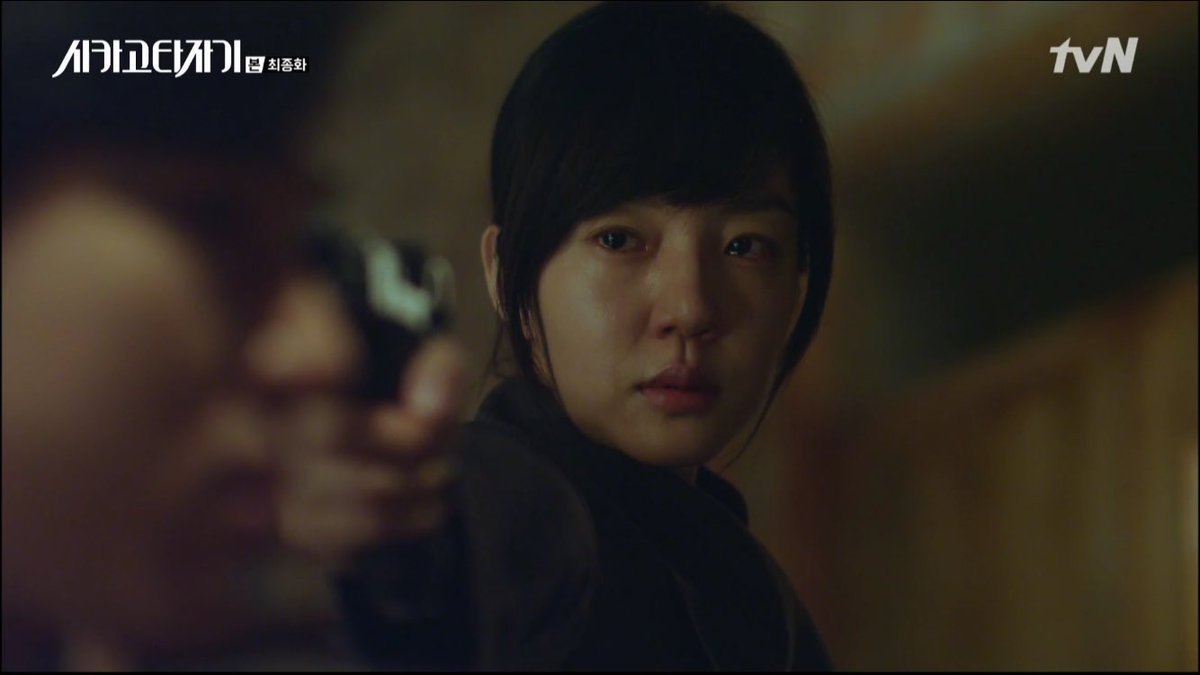 Im Soo Jung takes on two characters in this time-bending, reincarnation drama from tvN. She plays a fan girl-turned-anti named Jeon Seol in the present, and a freedom-fighter named Ryu Soo Hyun during the Japanese Occupation. Let me be clear – Jeon Seol isn’t badass, but her past life-self is one of the greatest kickass characters in the final episodes of the drama. One, Ryu Soo Hyun is a sniper and an errand boy, hiding her identity as a woman as best as she can via hair under a hat and men’s clothing (she still looks pretty female to me, but it serves her purposes). While she’s thrown into an awkward love-triangle that leads to some hefty betrayal, she not only survives being tortured for information by Japanese loyalists but is freed and takes out every traitor and bad guy left alive. Let’s be real, how often does a female lead in a Korean drama get to do that?

Who are some of your favorite badass female drama characters of 2017? Let us know in the comments below!

heytoto currently teaches ELL in Seoul, South Korea and can usually be found sipping a latte and always ready to watch a K-Drama with a strong, female lead. Bring ’em on.