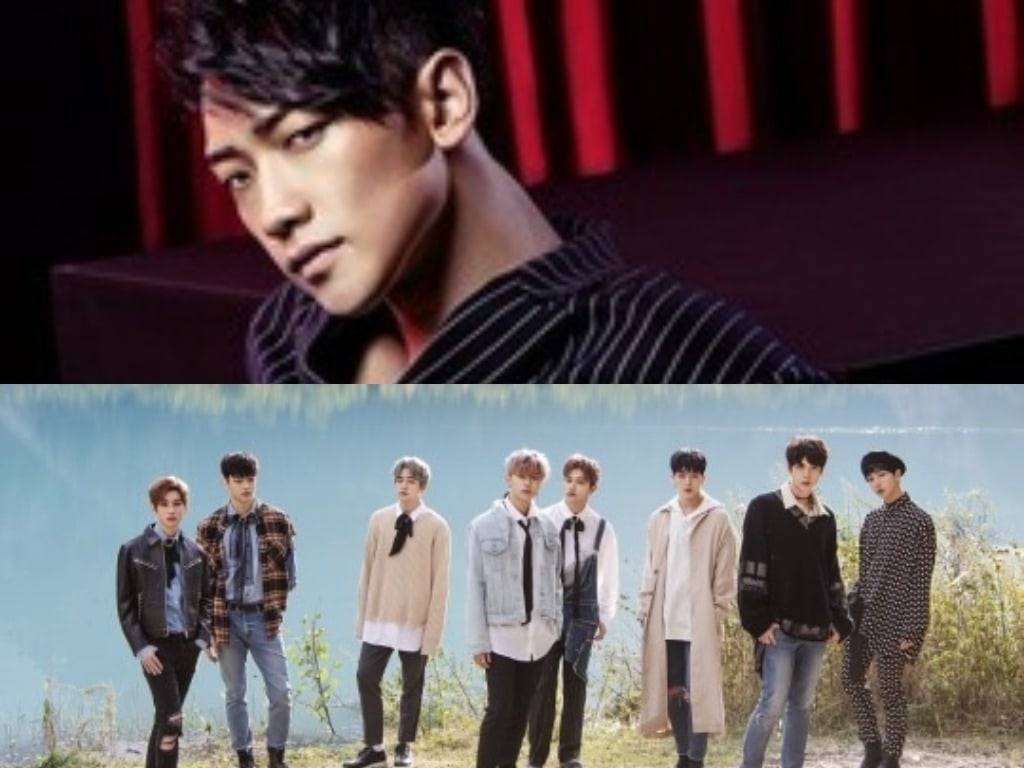 Boy group IN2IT and singer/actor Rain will be ringing in the new year at the annual Taipei New Year’s Eve countdown party.

According to IN2IT’s agency, MMO Entertainment, the group has been invited to perform at the event, “2018 Taipei High City,” held in the City Hall plaza on December 31 starting at 7 p.m. local time.

“2018 Taipei High City” is hosted every year by Taiwanese TV network SET and has been broadcasting for 22 years. Last year, 800,000 people gathered at the event, which the Taipei mayor also attended.

In a press conference, SET also revealed that the countdown show would be broadcast live not only on their SET networks but also on online channels like Hong Kong’s TVB, YouTube, and Line TV.

The show will feature popular artists in Taiwan and a fireworks show from the famous building Taipei 101. Rain and IN2IT are the first and only Korean artists invited to perform at the event in 22 years.

IN2IT debuted this past October with the album “Carpe Diem” and are holding Christmas concerts on December 24 and 25. Rain made his comeback to the music industry earlier this month with “My Life” and is currently working as a mentor on the idol rebooting show “The Unit.”

Rain
IN2IT
How does this article make you feel?