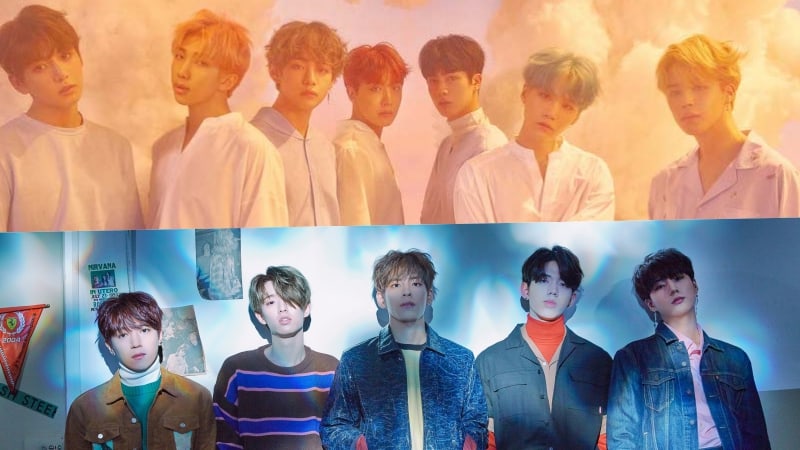 Billboard has released their latest charts for the week ending in December 23, and there are plenty of K-pop releases in the top 15 of the World Albums chart!

Meanwhile, BTS’s “You Never Walk Alone” comes in at No. 9 in its 25th week on the chart, and “Wings” is at No. 11 with a total of 26 weeks on the chart overall. All three of these albums by BTS also made it onto Billboard’s 2017 year-end World Albums chart, which was announced yesterday.

DAY6’s new album “Moonrise” has entered Billboard’s World Albums chart for the week ending in December 23 at No. 8. The album features songs from their 2017 “Every DAY6” project and more, and includes the title track “I Like You.”

In addition, SEVENTEEN’s album “TEEN, AGE” has made a return to the chart, coming in at No. 15. This is the album’s fourth week on the chart overall.

DAY6
BTS
SEVENTEEN
How does this article make you feel?