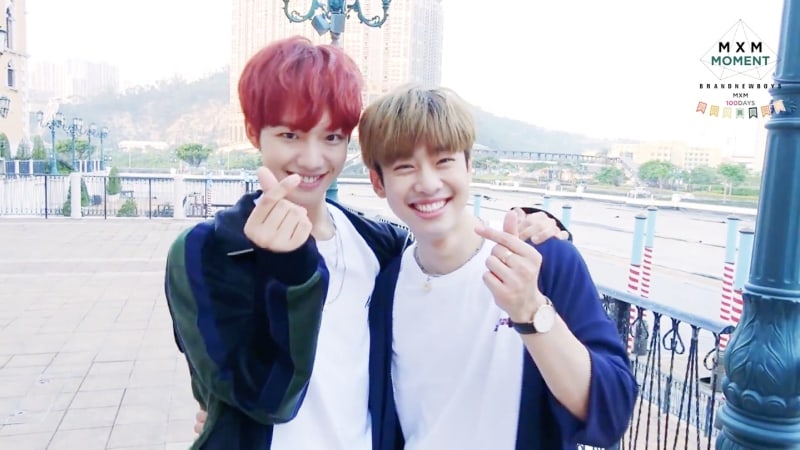 MXM’s Lim Young Min and Kim Dong Hyun have surprised their fans with a special video!

On December 11, MXM celebrated the 100th day since their debut in advance by releasing an unexpected music video for their song “I Just Do.” The two boys look adorable together in the new video as they sweetly confess their love.

The duo, which consists of “Produce 101 Season 2” contestants Lim Young Min and Kim Dong Hyun, released the track as part of their debut mini album in September. Their 100 day anniversary will be on December 14.

Watch the cute video below!

MXM
How does this article make you feel?