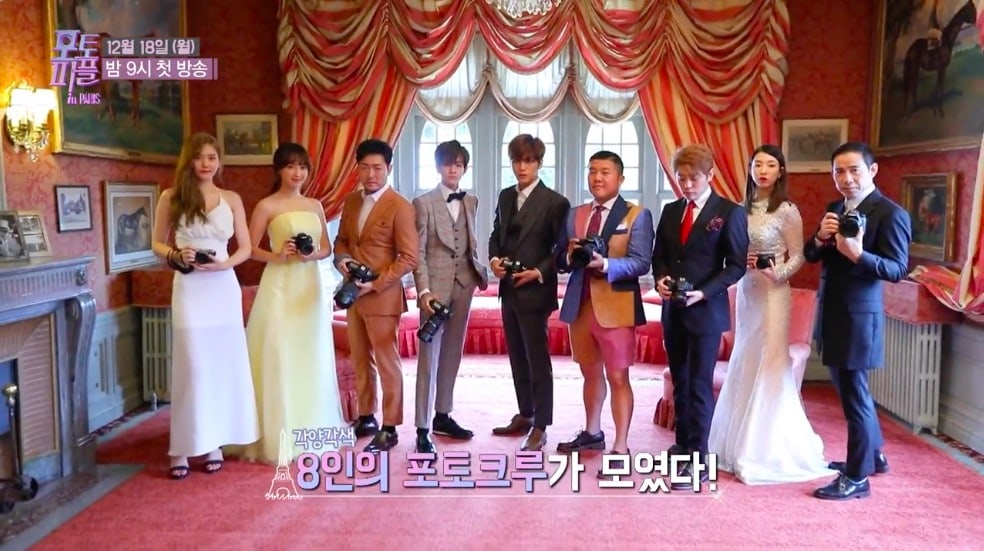 The upcoming web variety show “Photo People in Paris” has shared a preview featuring its cast traveling in France while learning how to master the camera!

JYJ’s Kim Jaejoong, Samuel, actors Jung Hye Sung, Lee Jun Hyeok, and Kim SunA, comedian Jo Se Ho, model Shim So Young, and hairstylist Gunhee are the cast members of “Photo People.” The new show follows the cast on their trip to France after learning about the art of the camera from their photographer mentor Katie Kim for several months. 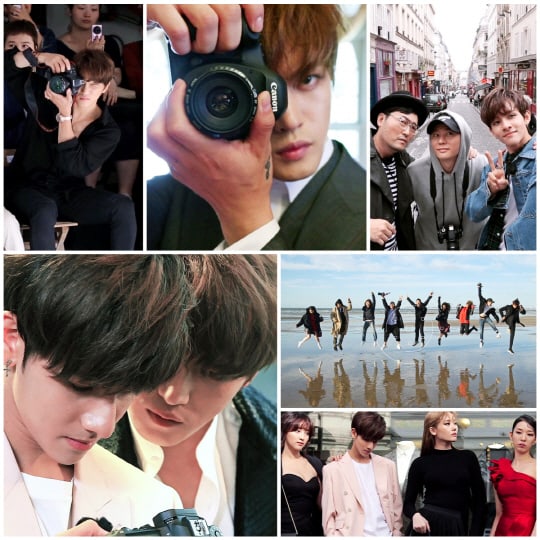 They traveled to France to take on the challenge of being fashion photographers, and they took photos at Paris Fashion Week 2017. A newly released preview for the show reveals the cast on their eight days and seven nights trip, passionately modeling and taking photos.

“Photo People” also released a video of the cast telling fans that if they’re curious to see what their skills as photographers are like, they should tune in to the show. Kim Jaejoong cracked up the staff when he made a gesture at the camera at the end and then asked them, “Is that too old-fashioned?”

“Photo People” will be premiering on December 18 on Naver TVCast, with 12 episodes in total that will be released every Monday at 9 p.m. KST.