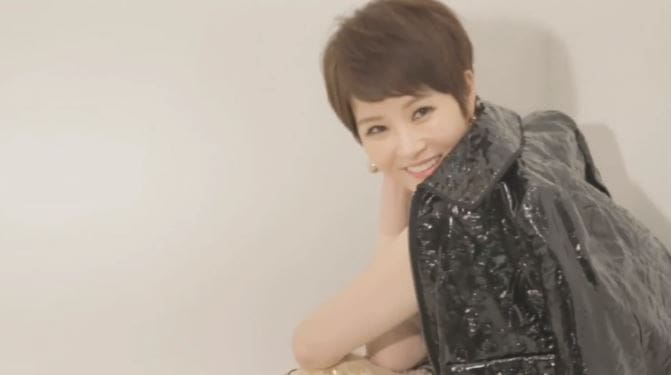 On December 13, media outlet OBS released an interview with actress Kim Sun Ah, who talked about some of her hit dramas.

Kim Sun Ah has been active as an actress for 22 years, starring in various dramas, but one of her most unforgettable roles was in the drama, “My Name Is Kim Sam Soon.”

On the drama, she commented, “I think it’s really amazing how after so many years, a lot of people still remember the lines and the scenes. They say that it still makes them excited and it makes me feel a little that way too. It was a huge honor to act in it and it’s what you would call a once-in-a-lifetime kind of drama.”

She was then asked if she felt any pressure from her successful role as Kim Sam Soon, despite the fact that the drama had concluded 12 years ago. Kim Sun Ah replied, “I don’t anymore. I overcame it somehow. At some point, I began to think I should just carry [the weight of the drama] around with me, and I became very comfortable with it.”

The actress also talked about her much-loved JTBC drama “Woman of Dignity,” where she transformed into the cold, yet confident Park Bok Ja.

The drama was full of popular lines and scenes as well, and the actress was asked which left the biggest impression on her. She answered, “In the fourth episode, there was a line where I say, ‘An eye for an eye, a tooth for a tooth,’ because of a cat. Bok Ja is a person who thought of her cat as her own child, and I think she said it because she thought that [the family] needed to know what it feels like to have their child kicked out.”

Kim Sun Ah also revealed, “Recently, I decided to challenge myself and made a bucket list of things that I really want to do and experience. I’m a pretty shy person and didn’t like talking to new people or going to new places, but after [completing things on my bucket list], I think it’s fun to do those things now.”

Watch the first episode of the classic hit “My Name Is Kim Sam Soon” below!

Kim Sun Ah
My Name Is Kim Sam Soon
How does this article make you feel?