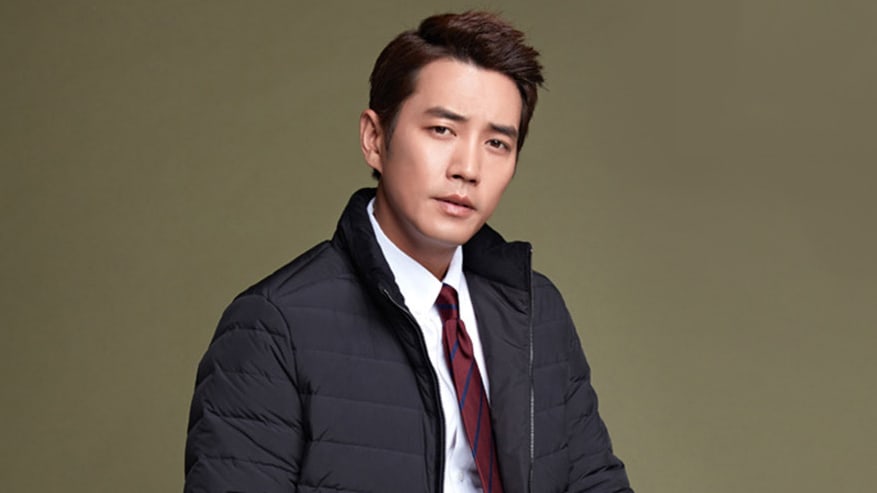 Actor Joo Sang Wook has been confirmed as one of the leads of upcoming TV Chosun drama “Grand Prince” (working title).

The historical drama is a passionate romance about two princes who fall in love with the same girl, where one would do anything to keep her, including killing his own brother. It will be directed by Kim Jung Min, who also directed KBS’s “The Princess’s Man” and “Gunman in Joseon,” and written by Jo Hyun Kyung of JTBC’s “Maids.”

Joo Sang Wook will play second-in-line to the throne, Prince Lee Kang. Although he is the son of a king and a prince, he is overshadowed by his elder brother, the Crown Prince, and his genius younger brother. In order to protect his right to the throne, he constantly keeps up outer appearances. In particular, he works to gain more power in order to win the woman he loves from his brother.

It was previously revealed that Yoon Shi Yoon is in talks to play the younger prince and Jin Se Yeon the female lead role, while Ryu Hwa Young has confirmed her appearance in the drama.