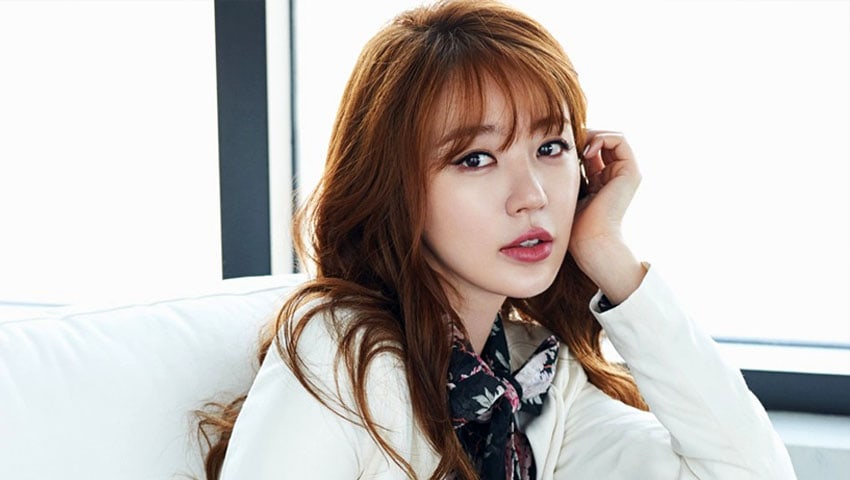 On December 13, an industry insider revealed that Yoon Eun Hye is in talks to make her drama comeback through “Love Like A Person” (working title).

The drama is love story between an AI humanoid robot and a woman who is 100 percent emotional. Yoon Eun Hye is in talks to play a high school physical education teacher named Gong Jun Hee. She is a woman who is completely reliant on her emotions and also owns a black belt in taekwondo. She meets a man, who she believes is her soulmate, for the second time after two years but he doesn’t have any recollection of dating her.

A source from Yoon Eun Hye’s side stated, “We have received the casting offer, but it hasn’t been confirmed yet. We are in the middle of discussions.”

Yoon Eun Hye previously starred in “Marry Him If You Dare” in 2013. Since then, she promoted in China until two years ago when she was involved in a plagiarism controversy. She recently made her first television appearance since the controversy through tvN’s “Dear My Human.”

“Love Like A Person” is set to air in the latter half of next year.