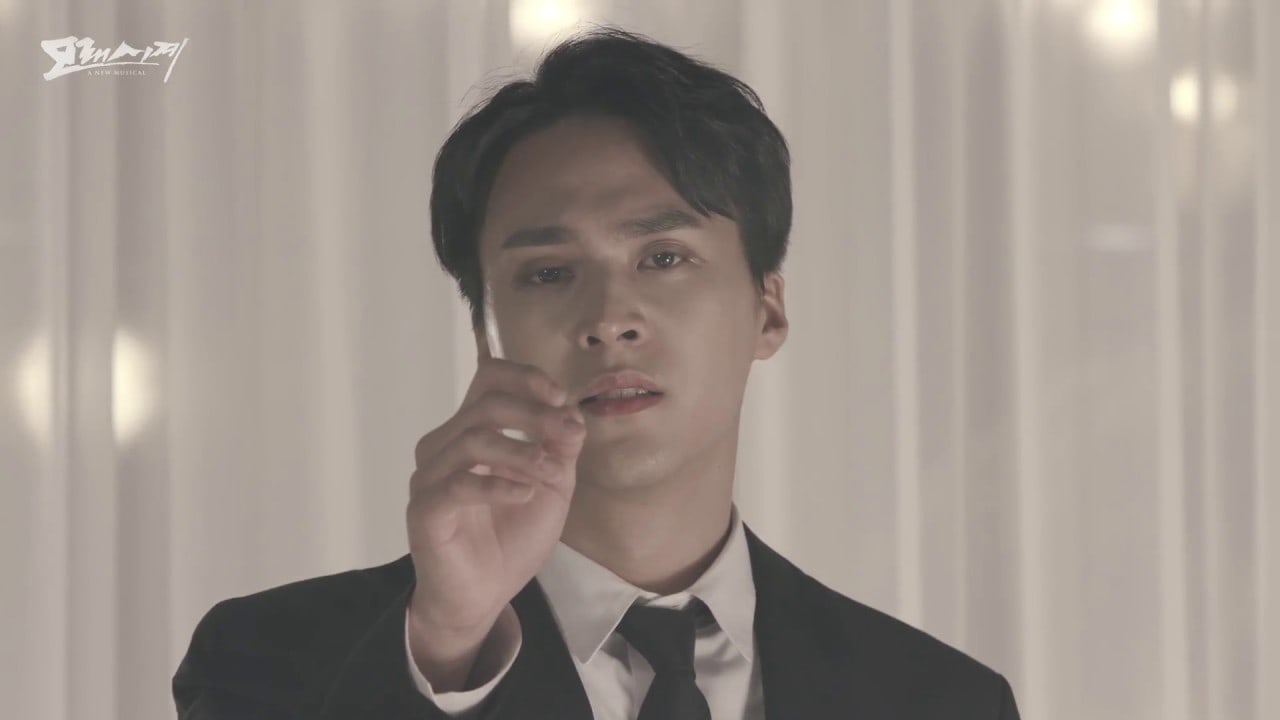 Highlight member Son Dongwoon has released a music video for “Can I Love You” (literal translation), a number from his latest musical “Sandglass.”

The musical is based on the hit 1995 drama of the same name. Son Dongwoon plays the role of Baek Jae Hui, a bodyguard who chooses to protect others over money and honor. He is playing the same character as Hoya, who also released a music video last month.

Son Dongwoon
Highlight
How does this article make you feel?