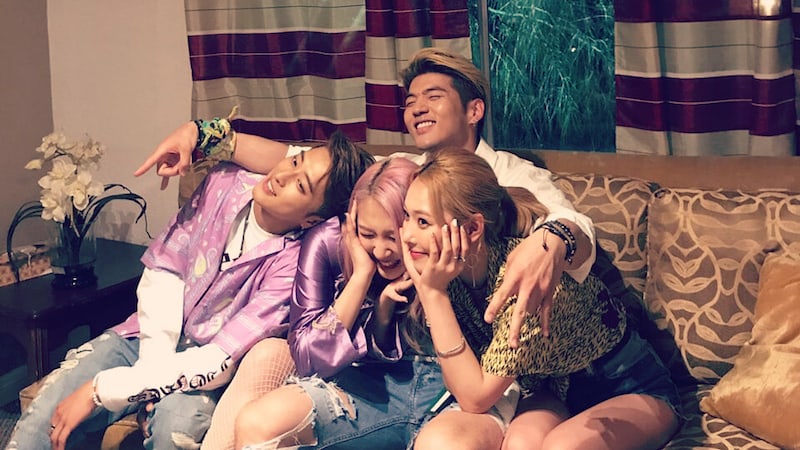 KARD has taken to social media to celebrate one year together!

On December 13, the members posted on Instagram to look back on the past year.

BM shared a long message in both English and Korean. He talks about how worried they were but also how far they have come in the past year and thanks everyone for the support.

Somin wrote, “We have spent one year together, and during that time, there were lots of sad and happy times, right? It feels like a short time, but starting with Oh NaNa, we have released five albums and gone on three tours. Talking about them like that, it doesn’t feel as short, right?”

She continues, “It’s not just us that did well, but I think one year passed by well thanks to Hidden KARDs, our members, members’ families, company people, and staff that helped us.”

Somin ends by thanking everyone and wishing to make good memories in the future, as well.