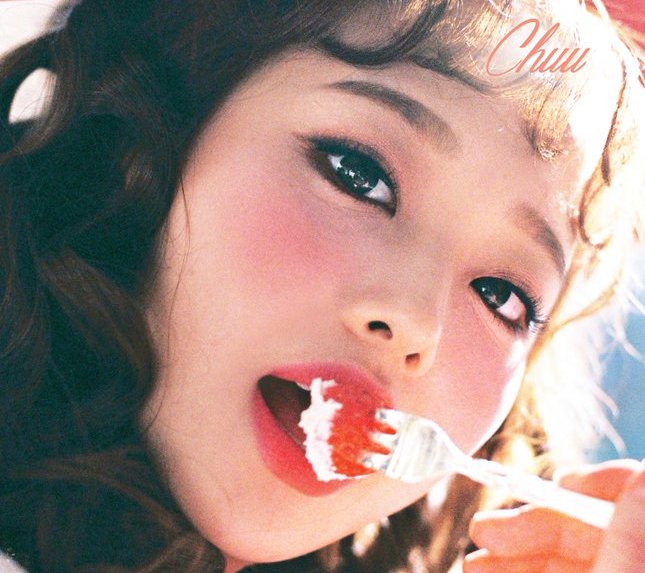 LOONA has introduced their newest member!

The pre-debut girl group LOONA (housed under Blockberry Creative) has been unveiling their members one at a time since October 2016, with the goal of making their official debut in 2018 with twelve members. So far, nine members have been revealed and actively promoting, not only with solo releases but also with activities as sub-units.

On December 14 at midnight KST, LOONA introduced their new member to their ever-growing fanbase. Their new member is named Chuu, and the group has released a cute photo of her via social media.

The image was posted on LOONA’s official Facebook with the caption, “A mysterious girl, Chuu is coming.”

Are you excited to learn more about Chuu?