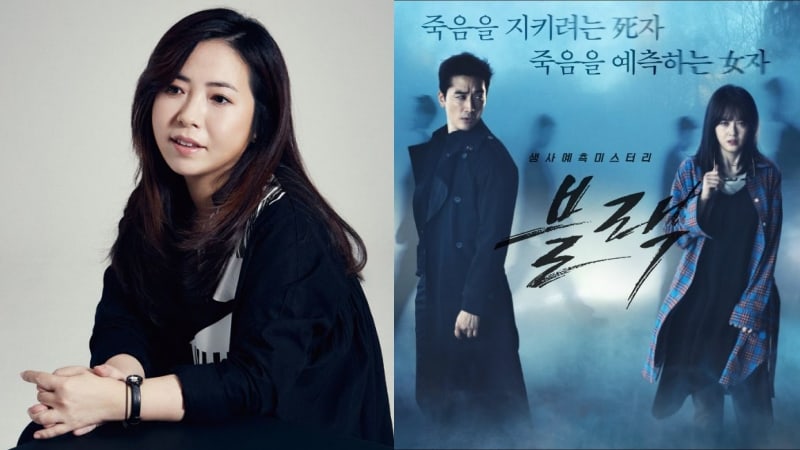 Choi Ran, the writer of OCN’s drama “Black,” recently posted a blog entry about the drama.

Titled “Saying Farewell to Black,” Choi Ran revealed her affection for the drama as well as her complicated feelings about how her script was portrayed on air. She wrote, “‘Black’ is a project like my own child that I had in the works for a while. I felt sad and had mixed emotions as I watched the drama on-air. I was very upset the story I wished to tell was portrayed differently on air against my will. I worked hard, but think there was a lack of communication.”

She also addressed some rumors she had heard and said, “My feelings were more hurt when I heard rumors that I [or the writing team] uploaded the script for the final episode and purchased it from the writer,” and denied any truth to these accusations.

“Black” is a mystery romance drama that told the story of a grim reaper that possessed a human’s body (Song Seung Heon) and a woman who could see the shadows of death (Go Ara).

After premiering on October 14 with an anticipated storyline and star leads, the drama came to an end on December 10 with mixed reviews and criticisms of its production, storytelling, and ending.

Black (K-Drama)
How does this article make you feel?