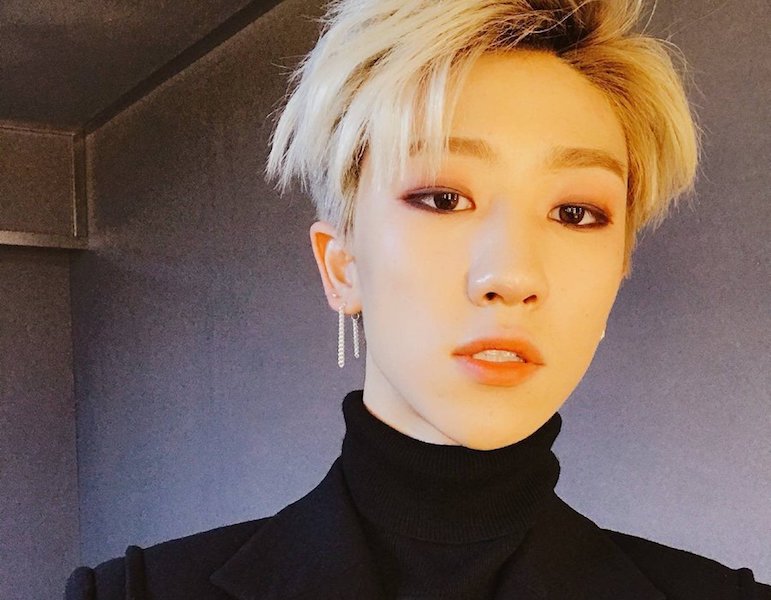 SEVENTEEN’s The8 Reassures Fans Not To Worry About His Injury

During a “LieV” broadcast through Naver V Live on December 13, SEVENTEEN’s The8 greeted fans even from afar.

Pledis Entertainment recently announced that the idol would be sitting out all activities until further notice, in order to recover from a back injury. As such, The8 was absent from the set of the V Live broadcast.

The other 12 SEVENTEEN members commented, “This is the most that we’ve ever had in one LieV broadcast. It would have been better if it were all 13 of us, but The8 was unfortunately unable to participate due to his back injury.” Joshua added, “We prepared a video call instead.” 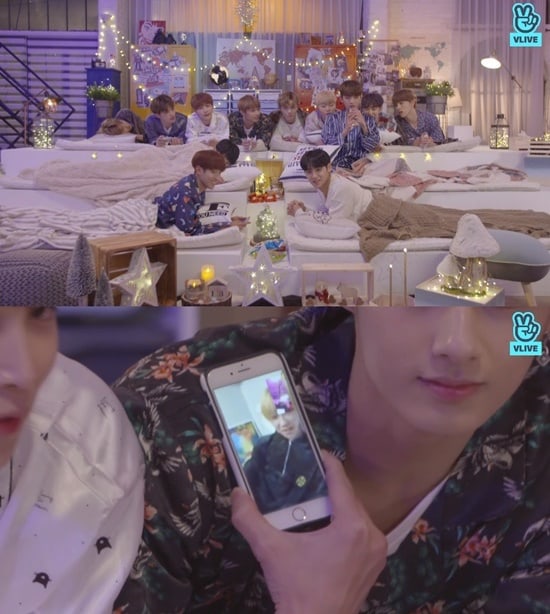 Over the phone, The8 addressed fans personally, saying, “Hello everyone. I may not be there [with my members], but I am also lying down while broadcasting from our dorm. I’m resting in order to recover more quickly, so please don’t worry too much.”

SEVENTEEN will be carrying out promotions for their latest title track “Clap” as 12, while The8 recuperates.