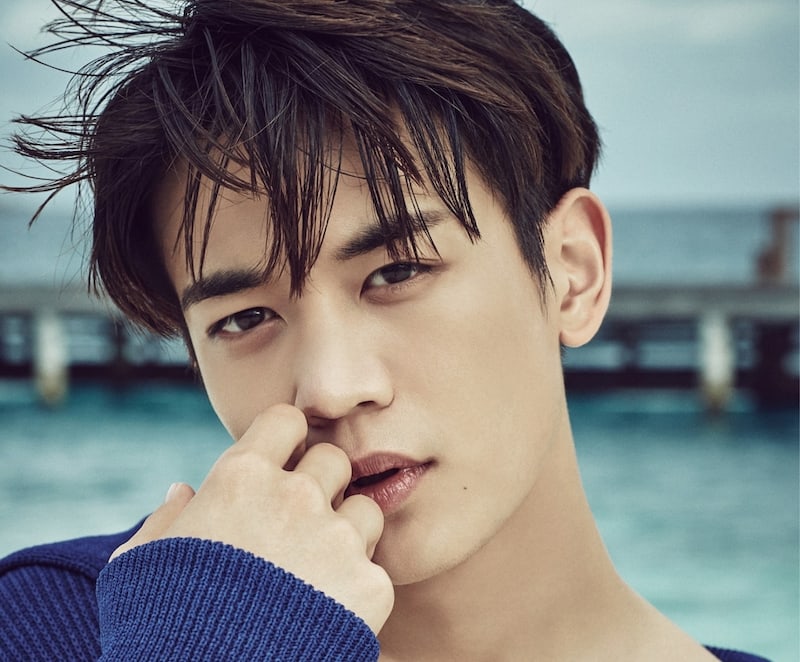 On December 13, SHINee’s Minho made an appearance on SBS radio program “Park Sun Young’s Cine Town,” where he opened up about meeting Melania Trump, working on tvN drama special “The Most Beautiful Goodbye,” his fellow SHINee members, and his upcoming film.

He first opened up about meeting First Lady Melania Trump. He shared, “I was really surprised at first. [I saw her] walking towards me, and she was very tall. She was very polite and greeted me warmly. During the event, it felt like she was taking care of me. It was an honor, and I’m very thankful.”

Minho is currently starring in tvN’s “The Most Beautiful Goodbye,” a remake of an MBC drama of the same name that aired in 1996. He revealed, “During the script reading, I cried. I cried so much that everyone knew I was crying. I thought I wasn’t the type to cry that easily, but I realized I actually am.”

He also talked about his co-stars, saying, “I’m the youngest and there are a lot of actors who are my seniors, so I was pretty worried. But when I went in to film, they took such good care of me that I wondered why I had even worried in the first place.” 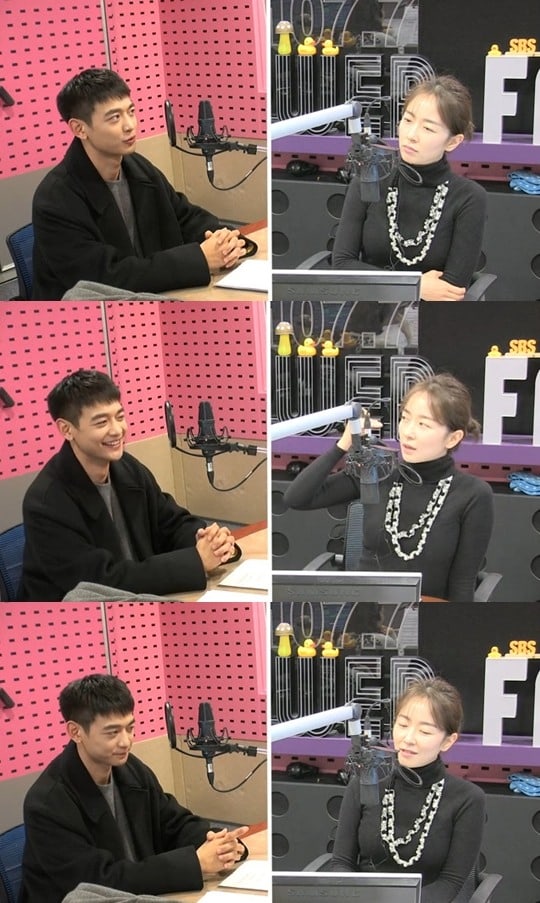 The idol-actor also mentioned that the drama’s first broadcast actually happened on his birthday. He commented, “I thought of the drama as a gift. It’s something that I couldn’t have experienced at my age, so I feel like I’ve received a present. I’m so thankful and it was a huge gift. We also wrapped up filming on my birthday, so everyone wished me a happy birthday, and I was able to hold a solo fan meeting for the first time. It was a meaningful and busy day.”

Minho was then asked if his fellow SHINee members watched the drama, to which he answered, “We watched the first episode separately, but I haven’t heard anything from them yet. They saw the article about me crying during the script reading and teased me. They were surprised because I normally don’t cry in front of them.”

Nearing his 10-year debut anniversary, he commented, “I think it was good to debut at an age where I didn’t know much. It’s actually difficult to give advice to younger idols. I don’t think I have the right to, and I don’t know how they would take it either.”

Minho also talked about his upcoming film “InRang” (literal title) starring Kang Dong Won, Han Hyo Joo, and Jung Woo Sung. He explained, “It’s a sci-fi movie based on a Japanese animated film. We put Korean sentiment into it. I’m a huge fan of director Kim Ji Woon, so I feel like I’m learning even more [from him] and becoming even more of a fan. I really liked his movie, ‘A Bittersweet Life.'”