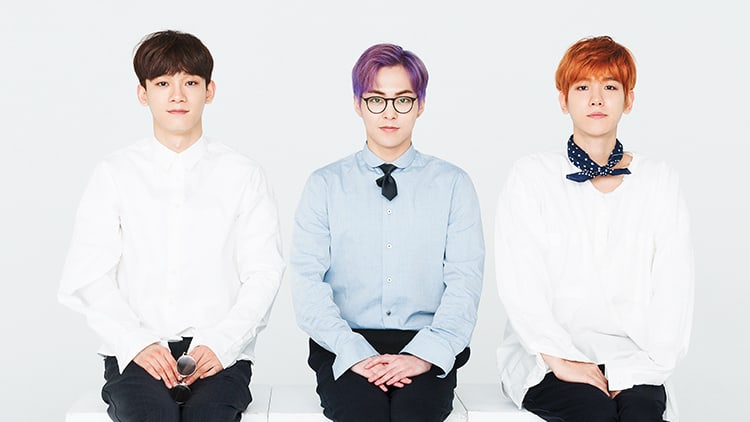 EXO’s Chen, Baekhyun, and Xiumin will be attending a diplomatic event as representatives of K-pop!

According to recent reports, EXO-CBX has been invited to the opening ceremony of a Korea-China Economic and Trade Partnership event that will take place in Beijing on December 14. The South Korean president, Moon Jae In, who is currently on a four-day state visit to China, will also be in attendance at the ceremony.

Following the opening ceremony, a state dinner hosted by Chinese president Xi Jinping is set to take place. Not only will actress Song Hye Kyo be attending, but Chu Ja Hyun and Yu Xiaoguang will also reportedly be in attendance.

The interracial couple previously had the honor of being invited to a luncheon held by Korean nationals in China on December 13, which was also President Moon Jae In’s first scheduled event during his ongoing state visit to China.