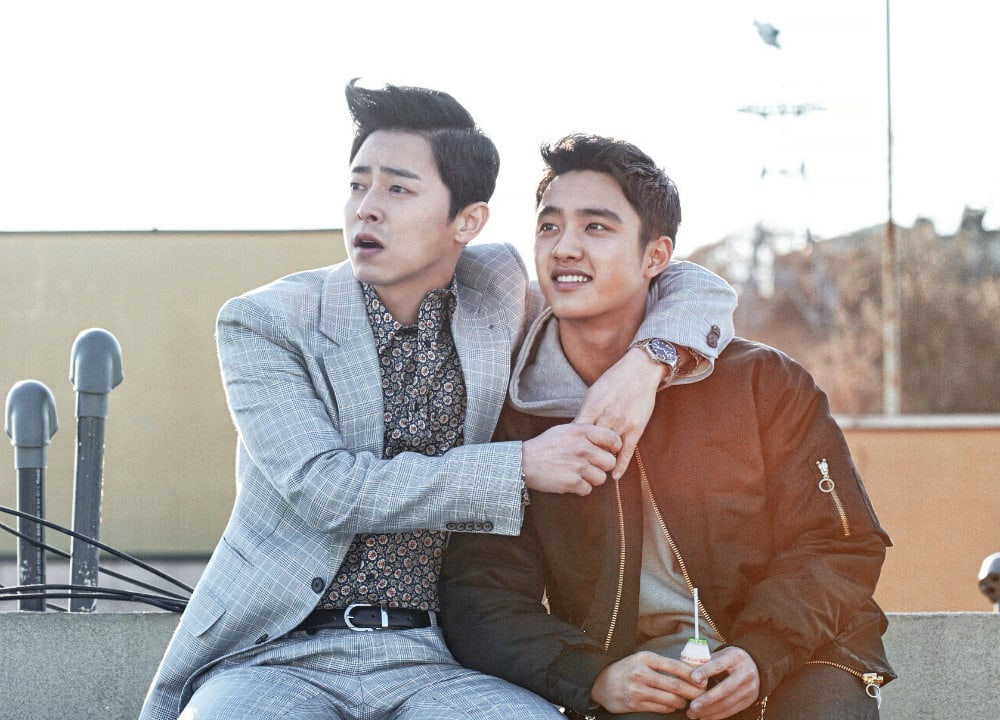 8 Korean Movies You Should Watch This Holiday Season

If you’ve already watched all the K-dramas on my recommended holiday binge list, then here are some great Korean movies that you can also check out. These movies are perfect to watch by yourself or with friends and family, when you’re lounging around the house with nothing to do. These recommendations vary in genres, so you can pick which ones might tickle your fancy. 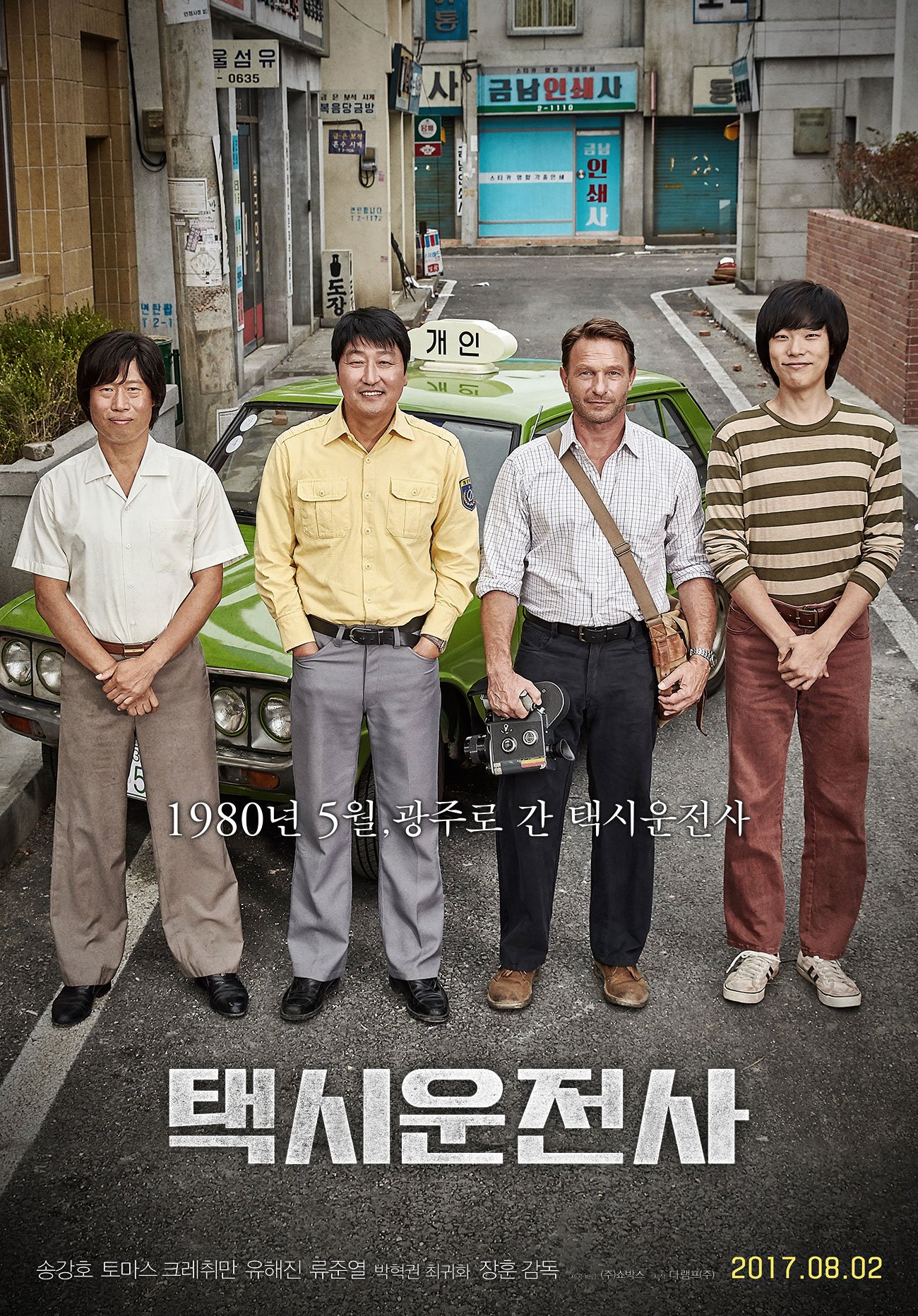 This hit movie was a huge success in the box office. It revolves around a single father, played by Song Kang Ho, who is working hard to make ends meet and support his daughter as a taxi driver. Song Kang Ho plays a father who is willing to do anything it takes to provide a comfortable life for his daughter, and his sacrifices will have you weeping. It’s a great movie to watch during the holidays, as it shows the importance of family and love. 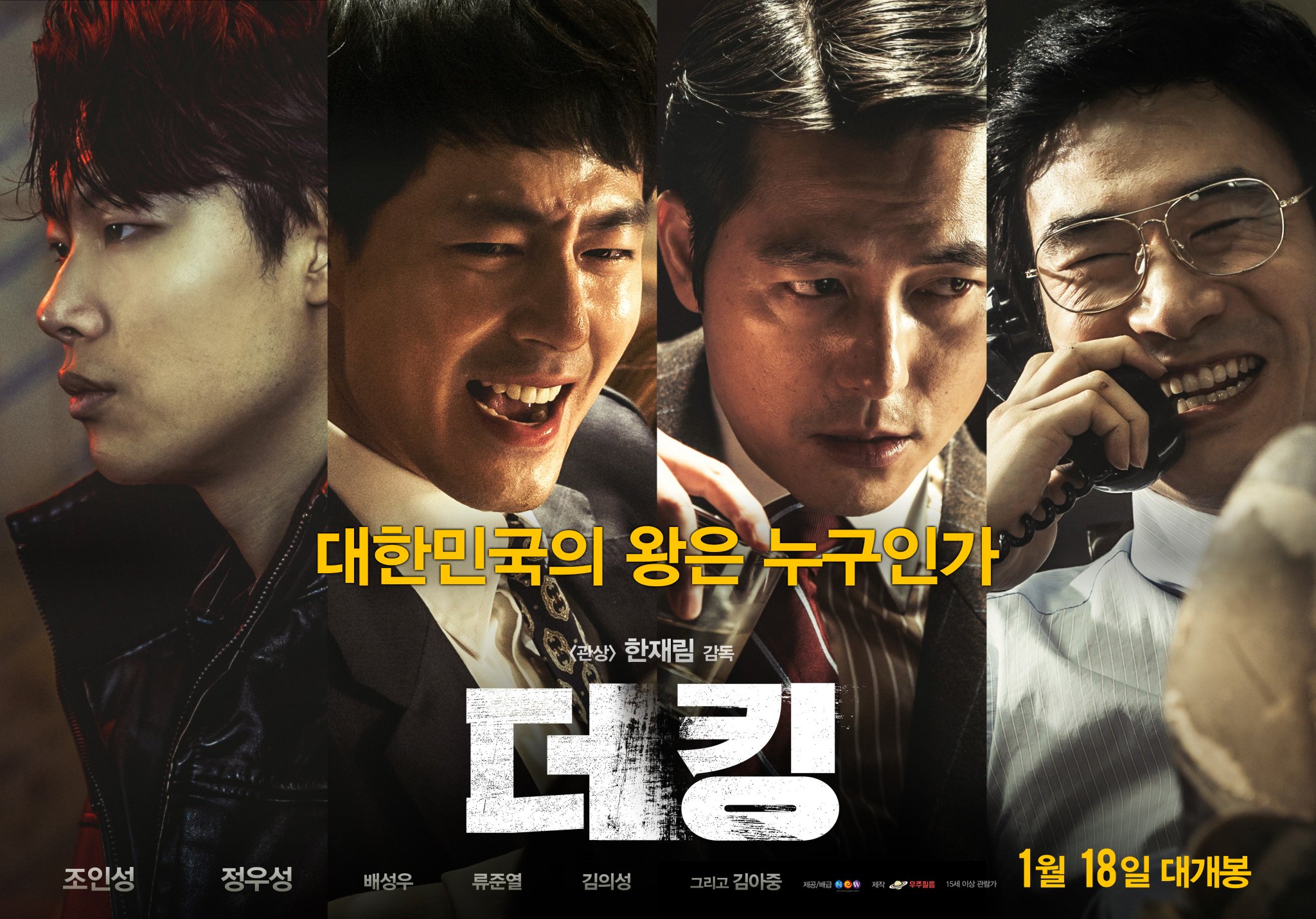 If you liked the movie “The Wolf of Wall Street,” this movie has a similar vibe. It was a huge hit this past year, and people were praising the actors for their great acting; Ryu Jun Yeol is superb in his role as the gangster, Choi Doo Il! It’s based around the cutthroat and corrupt world of prosecutors. With the all-star cast of Jung Woo Sung, Jo In Sung, Ryu Jun Yeol, and Bae Sung Woo, you won’t have a second to be bored. Each scene is filled with charisma and strong presences that will have you totally invested. 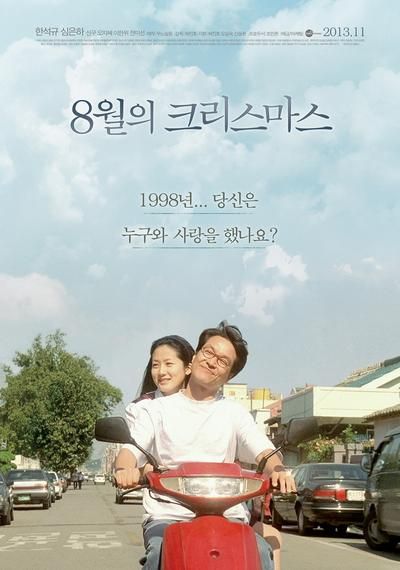 This tearjerker from 1998 is not for those who are faint of heart. It’s so incredibly sad, but it makes you appreciate your friends and family, especially during the holiday season! A young Han Suk Kyu stars as Jung Won, the owner of a small photo shop. He embarks on an emotional romance with Da Rim, played by Shim Eun Ha, and you’ll for sure be in tears seeing this love story blossom. 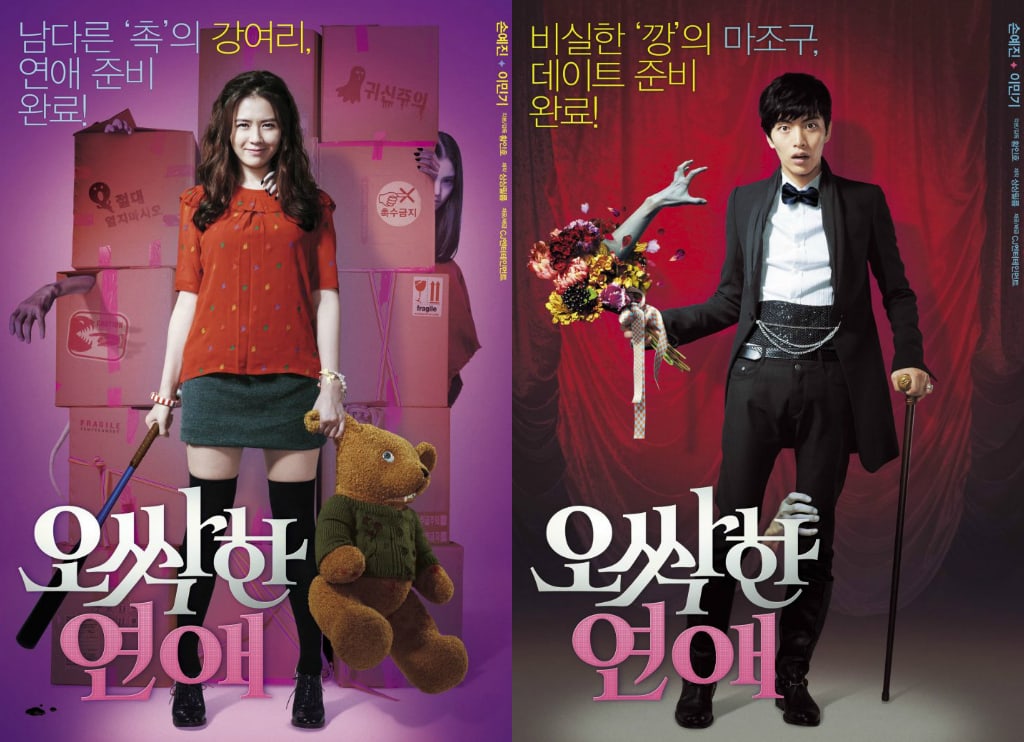 With all the hype around the recent K-drama “Because This Is My First Life,” this movie is perfect to watch, as it stars the talented Lee Min Ki as Jo Goo. It revolves around the love story between a magician and a woman who sees ghosts. It may seem a little too Halloween-y for the holidays, but it’s one that you will for sure enjoy! It’s not too intense, and it’s also got some hilarious moments that will have you laughing.

5. Because I Love You 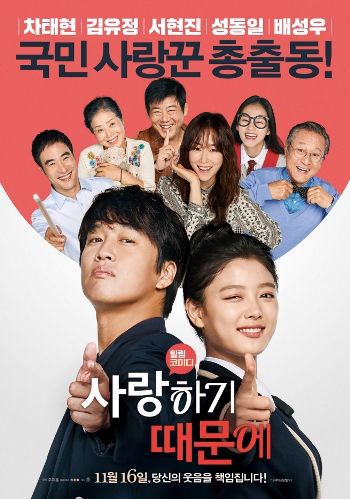 Another recent flick from this past year was the adorable “Because I Love You,” starring the hilarious Cha Tae Hyun and Kim Yoo Jung. This duo was endearingly charming in this fantasy-comedy flick. It revolves around Jin Lee Hyung (Cha Tae Hyun), who is able to possess the bodies of people who are not the greatest at flirting and getting into relationships. Scully (Kim Yoo Jung) is the adorable high school student who guides Lee Hyung along his journey of helping people find love. It’s a light-hearted movie that you can’t miss! 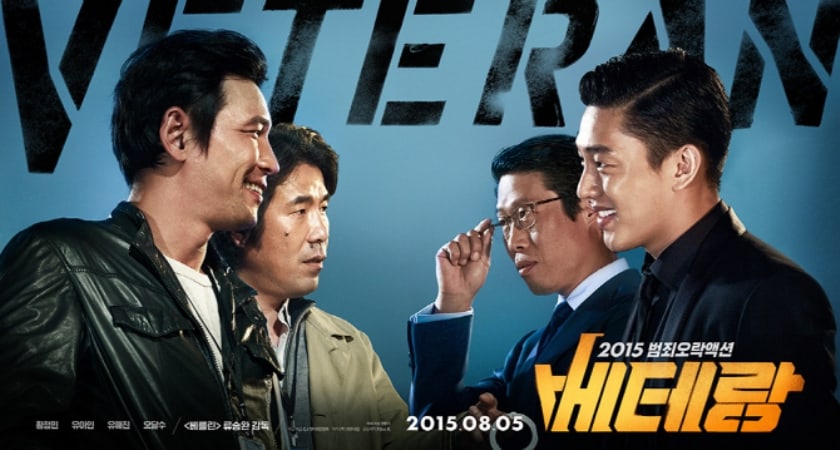 If you’re looking for a movie that has a little less love and a little more action, you’ll definitely enjoy this one. It was a huge hit in Korea for many reasons, and with this star-studded cast, we can totally see why! There have been some epic one-liners that people are still using to this day, which proves that no doubt, this one will go down as an all-time classic. You also have to check out Yoo Ah In‘s bone-chilling villainous ways; his acting is seriously crazy good! 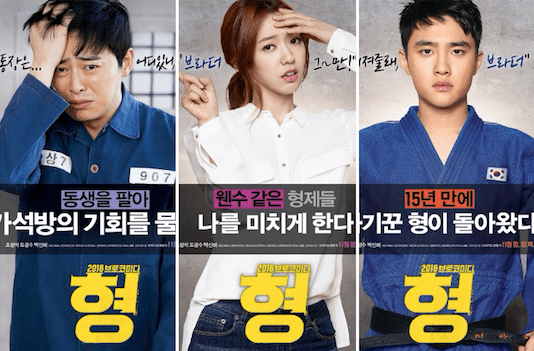 This touching film stars EXO’s D.O. as Go Doo Young, a promising Tae Kwon Do athlete, and Jo Jung Suk as his brother, Go Doo Shik. Go Doo Shik and Go Doo Young lost their parents and are left to fend for themselves. While Doo Young is on his way to becoming a successful athlete, his older brother Doo Shik spends his time in and out of jail. When Doo Young gets into a life-altering accident, Doo Shik comes back into his life in hopes that they can be a family again. This film touches on brotherly love and forgiveness. It’s a must-watch for the holidays! 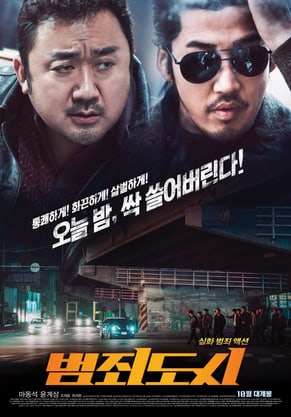 If you are looking for characters who are a bit more on the rough and rugged side to spice up your holiday break, then look no further. Yoon Kye Sang and Ma Dong Seok star in this hit movie that is also the most recent movie on this list. It’s an action, crime-fighting thriller that will have you on the edge of your seat. Plus, you have the added bonus of seeing the sweet and adorable Yoon Kye Sang being a serious bad boy villain, which we really can’t complain about!

Hey Soompiers, which of these movies do you want to check out during the holidays? Let me know in the comments below!

Soompi Spotlight
Spellbound
Because I Love You
Veteran
The King
My Annoying Brother
A Taxi Driver
The Outlaws
christmas in august
How does this article make you feel?