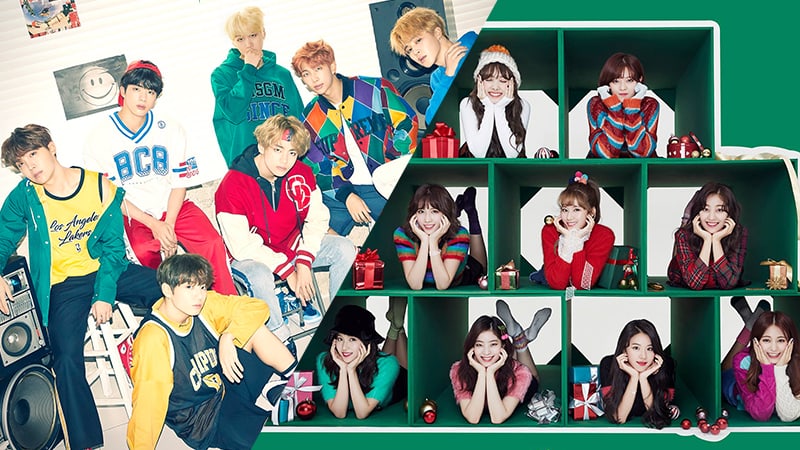 Koreans Vote On Hottest Idol Groups Of Second Half Of 2017

With 2017 nearing its end, an online research company called PMI did a survey of 5,000 men and women from 20 to 50 years of age about which idol groups they think were hottest during the second half of the year.

Which group do you think was hottest in the second half of 2017?

Thanks to Dean for the tip!

MAMAMOO
Red Velvet
GFRIEND
TWICE
EXO
BTS
Wanna One
How does this article make you feel?