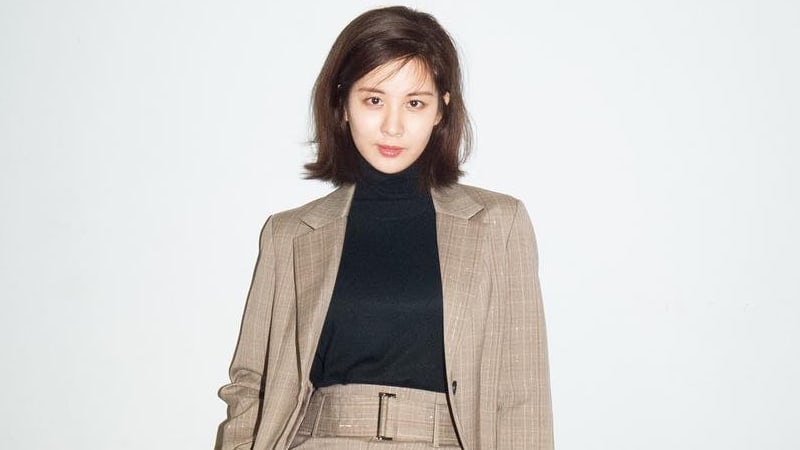 Girls’ Generation’s Seohyun held an Instagram Live broadcast on December 14 to update her fans on what she’s been up to.

The singer and actress revealed that she was at an acquaintance’s home in Los Angeles and added, “Tiffany and I are both really busy so we decided to meet up tomorrow. We’ll do a live broadcast if we can, if she wants to!”

She also read some comments from fans during the live broadcast and sang along to Girls’ Generation TaeTiSeo’s “Dear Santa” for them. “I think TaeTiSeo songs are good anytime you hear them,” she commented.

Seohyun then mentioned she would be reuniting with Taeyeon soon. “When I go back to Korea, I will go to Taeyeon’s concert as a guest. You all know that, right? I will be singing with her for the first time in a while. Guess what song I’ll be singing with her! I talked to her today and she’s working hard to prepare [for her concert].”

She concluded the live video by telling fans that she didn’t know what to do since it’s been so long since she’s had a break after years of working hard.

Last month, Seohyun announced her decision to part ways with SM Entertainment after the end of her contract. She most recently starred in MBC’s “Bad Thief, Good Thief” as the female lead.