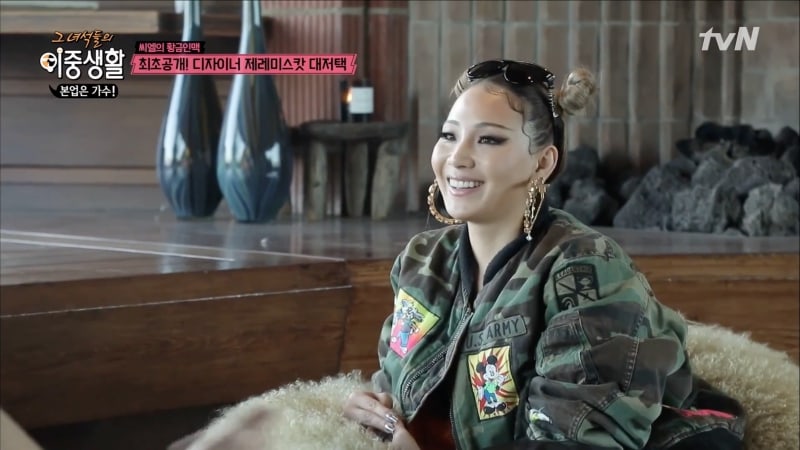 Watch: CL Candidly Talks About Feeling Pressure While Working On Her Album In The U.S.

CL had a heart-to-heart with longtime friend and famous designer Jeremy Scott on the December 14 broadcast of tvN’s “Livin’ the Double Life.”

“Livin’ the Double Life” is a reality variety show that documents the lives of CL, BIGBANG member Taeyang, and Oh Hyuk on and off the stage.

CL began the conversation by remembering how young she was at 17 when they first met. “I met CL for the first time right after ‘Fire’ came out, we hugged and it was an instant connection,” said Jeremy Scott, and added that she was his muse since day one. 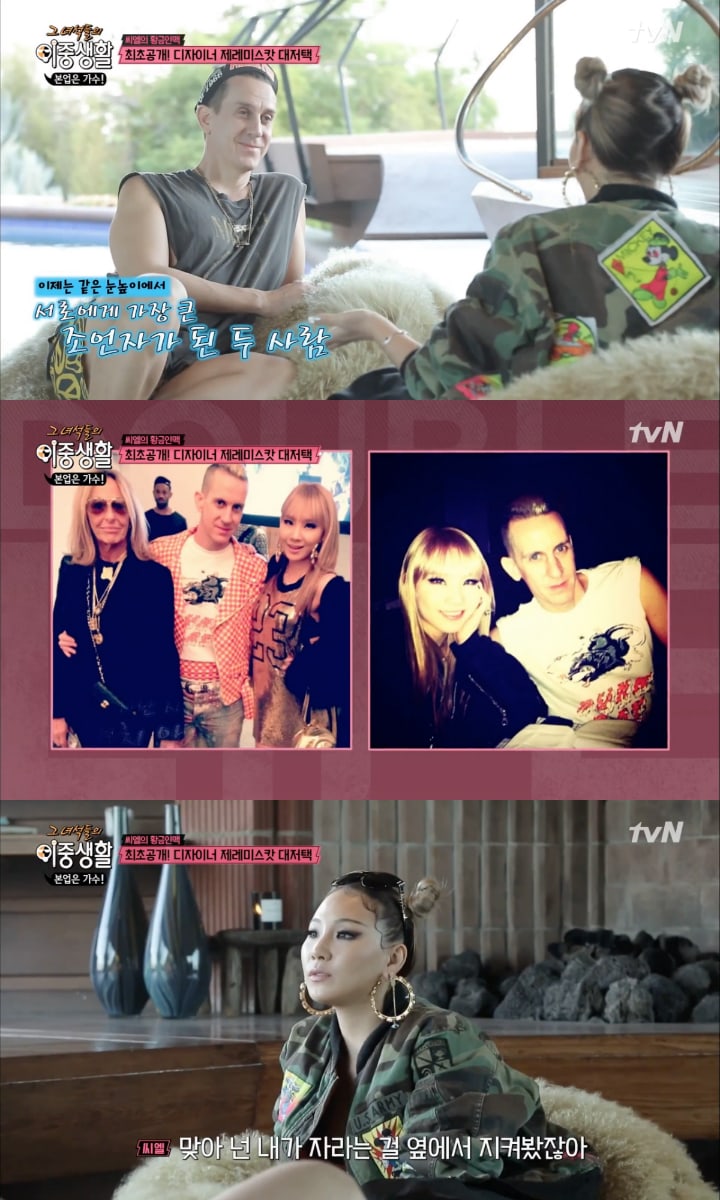 The two then moved on to the topic of CL’s album, to which the singer expressed some complicated emotions. She revealed, “When I came here, I was starting from minus 10,000. I was gonna do this for my people and for myself… I had no pressure.”

She continued, “But when I came here and started working, it was like ‘Oh you can’t do this because you were this.’ All those things were confusing and I lost so much confidence for two, three years. Back in Korea, they’re like ‘What are you doing? You’re wasting your time.'”

In an interview with the staff, she shared that she had needed to take some time off for herself and compared it to how a flower needs water to bloom, but at the same time she was worried her fans would think she was being selfish.

CL
Livin' the Double Life
How does this article make you feel?