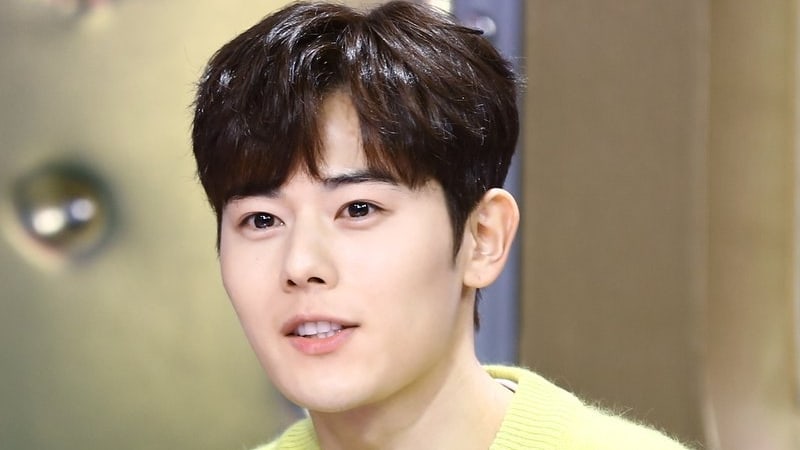 ZE:A’s Kim Dong Jun Expresses Gratitude For His Members And Talks About Their Friendship

ZE:A member and actor Kim Dong Jun took part in an interview following positive reactions after his appearance on the December 13 episode of MBC’s “Radio Star.”

During the interview, Kim Dong Jun expressed happiness about the reactions and said, “After the broadcast, I was proud and happy to see [myself] on trending searches on music websites.”

He showed how the ZE:A members continue to be friends and communicate, revealing, “We are talking in our group chatroom right now and they watched last night’s episode. We cheer for each other when anyone starts a new project and listen to each other’s concerns.” 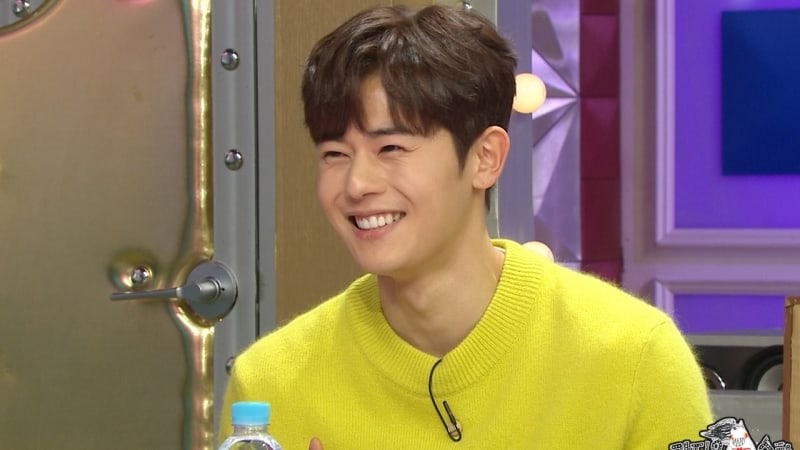 When asked about what ZE:A means to him, Kim Dong Jun stated, “[ZE:A] is a thankful existence that allowed I, Kim Dong Jun, to exist. It is a driving force I will always think about even as I walk my own path.”

On “Radio Star,” Kim Dong Jun had teased that he was planning a solo album. In the interview, he explained, “I’m preparing a variety of things, whether that be an album or a drama. This year, it seems I only worked on film and drama productions, so I want to come back better prepared. I don’t know what it will be, but I hope to see you again soon so please look forward to it and cheer for me.”

Check out Kim Dong Jun in the latest episode of “Radio Star”!