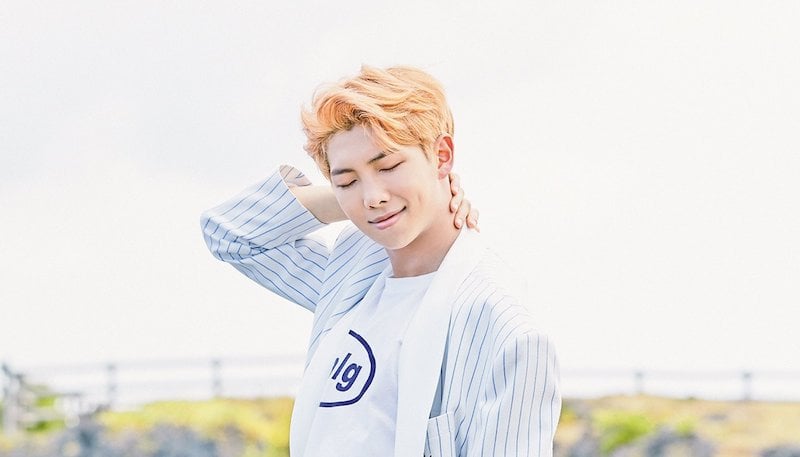 Fall Out Boy has confirmed that their “Champion” remix featuring BTS’s RM is due out everywhere on Friday, December 15 at midnight!

So if it’s December 15 where you are, go check it out at your local online music store, and for others, listen to the preview below!

A collaboration between BTS’s RM and Fall Out Boy has got many fans excited, and the hashtag “RMxFallOutBoy” is trending worldwide on Twitter!

On December 15 KST, fans noticed a song on Spotify and iTunes by Fall Out Boy entitled “Champion (Remix)” that is noted to feature BTS’s RM. “Champion” is a song that Fall Out Boy released in June ahead of their upcoming album in 2018.

Some fans who live in a time zone where it is already December 15 have reported that they are able to listen to the track, leading many to believe that the song is officially due to be released in each time zone at midnight on December 15.

There have been no official reports yet about the collaboration, but fans are so excited that the hashtag “RMxFallOutBoy” is currently trending at No. 3 worldwide on Twitter. 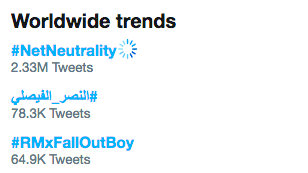 Stay tuned to Soompi for updates on this exciting collaboration!

BTS
RM
Fall Out Boy
How does this article make you feel?