A New Kind Of Survival Program: 6 Reasons Why We’re Obsessed With “The Unit”

Wondering what singing program you should tune into? “The Unit” has completely taken charge of our hearts, and we’ve got all the reasons why it should be at the top of your to-watch list. So, in no particular order, here are six reasons why we’re obsessed with “The Unit,” and why it deserves a “super boot” straight to your heart, too.

Yes, “The Unit” may be yet another survival audition program, but that doesn’t mean it’s anything like the ones you’ve seen before. Unlike most survival programs, “The Unit” doesn’t focus primarily on debuting a group of hopeful trainees. While trainees do compete on the program, “The Unit” strives mainly to “reboot” idols who have already debuted. This gives idols and groups that didn’t exactly reach their peak another chance at success, and it also helps them bring more awareness to their respective groups. 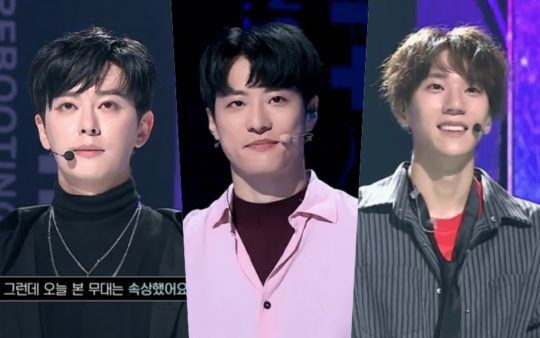 Plus, soloists who dreamed of being in a group (or who were originally planned to debut in a group but didn’t) can take a shot at fulfilling their dreams through “The Unit,” too. 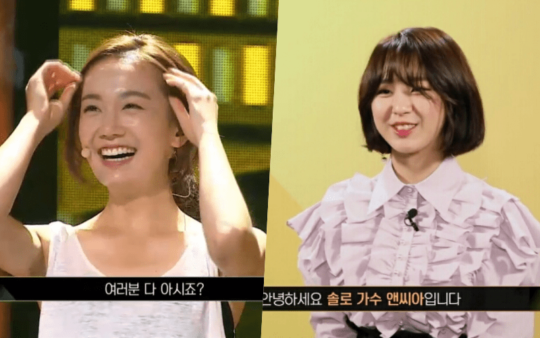 With the competition also forming both a male and a female unit, every episode is guaranteed to be one entertaining watch. 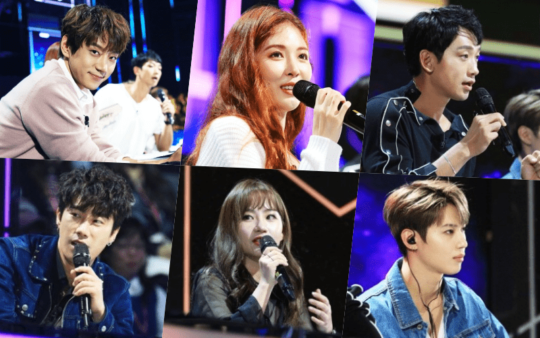 And it doesn’t matter how much experience contestants have as idols, being in the same room as a top star like Taemin still gets them starstruck.

Seeing legendary artists such as Rain and HyunA off the stage and adopting mentor roles feels as fresh and compelling as one of their own performances, and it’s a new side of their personality that we can never quite get enough of. 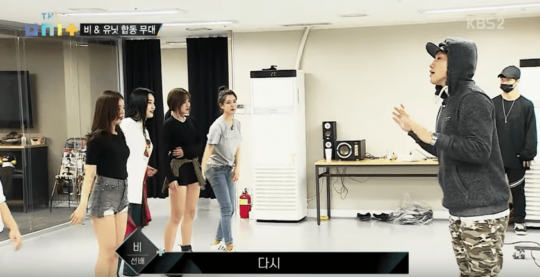 Never heard of the band MAS before? Don’t know how insanely incredible the Melody Day members’ vocals are? No problem. The great thing about “The Unit” is that it shines a light on idols of all kinds of groups – no matter if the group has disbanded, is inactive, or just hasn’t had their big hit yet.

Allowing all participating idols the opportunity to be recognized for their individual talents (without bias of that idol’s label or group’s fame) evens out the playing field. It gives idols, who might never have been noticed while promoting with their group, the chance to be seen, honored, and appreciated. 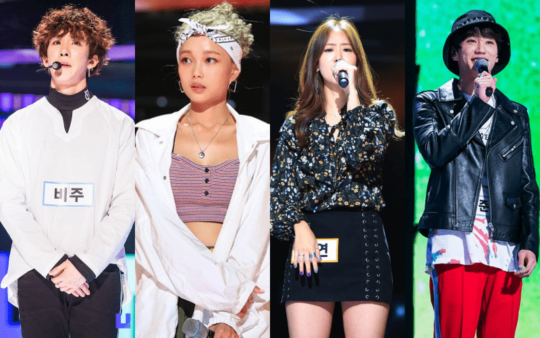 Plus, it can even introduce you to new favorite singers and groups. And who doesn’t love that?

The competition on stage can get heated pretty quickly, but idols aren’t all business all the time. Off the stage, the contestants are roommates, teammates, and even newly-made friends. 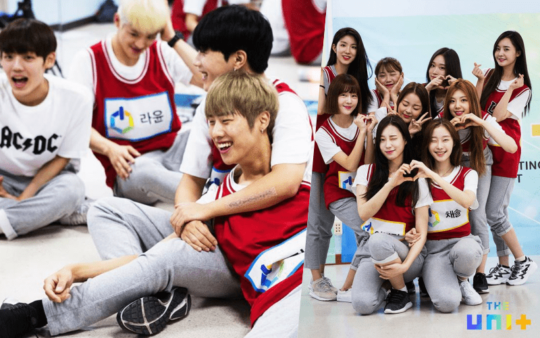 While the stress of the competition may put a strain on their relationships at times, it’s still refreshing to see a larger range of an artist’s personality – outside of the constant happiness idols normally exude on other variety shows.

There’s a reason why many of the contestants on “The Unit” have already debuted, and it definitely shows on stage. The level of stage presence and all around experience these artists have is truly no joke. Just check out this team’s fierce cover of 4Minute’s “Crazy.”

And this team’s cover of EXO’s “Monster.”

Their hard work is inspiring

Let’s be honest. The K-pop world is cutthroat, and it moves fast. While one group is blowing up and reaching immense success, there are countless others disbanding or struggling to get their first music show win.

So, for many of the idols on “The Unit,” competing on the show is more than just a second chance. It’s their final shot at achieving their dreams. Yet, no matter how high the odds stack up against them, the idols still work day in and day out to reach their goals. Their hard work is super inspiring, and it inspires us to work harder to achieve our own dreams, too. 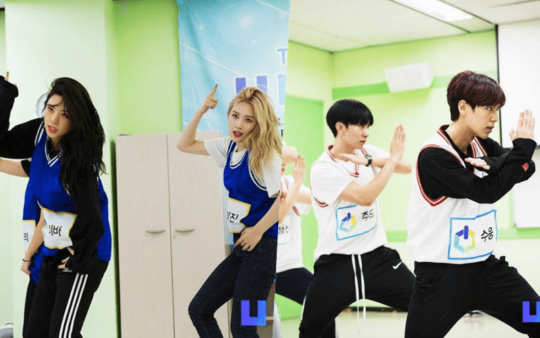 No matter who makes it to the final two groups in the end, we can’t wait to see what great things the future holds in store for all of the contestants. 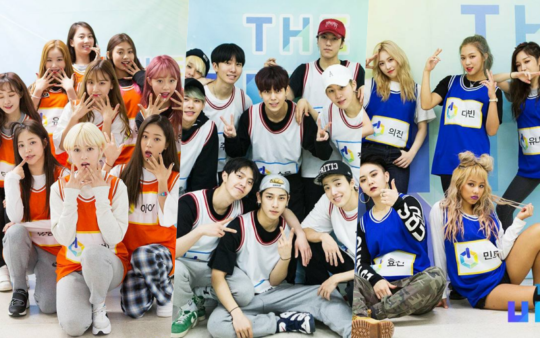 Soompiers, what do you love about “The Unit?” Let us know in the comments and check out the latest episode of “The Unit” below!

Soompi Spotlight
The Unit
How does this article make you feel?