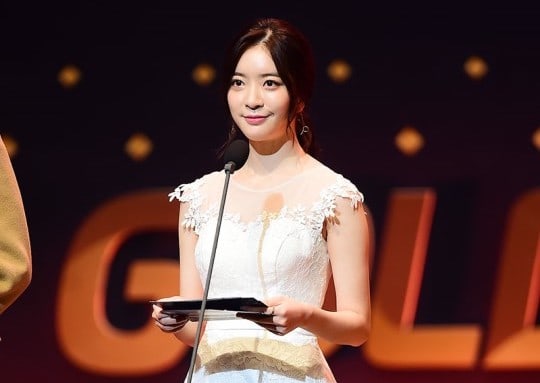 On December 14, a source from Sidus HQ stated, “Dal Shabet’s Ah Young has signed an exclusive contract with us. Her first project with us will be the KBS 2TV drama ‘Wave, Wave’ (working title).”

“Wave, Wave” is slated to begin airing in January as a KBS 2TV TV Social Series, with Ah Young in the lead female role of Oh Bok Shil.

Ah Young debuted in 2011 as part of Dal Shabet and has pursued an acting career in productions like “Diary of a Night Watchman” and “Our Gap Soon” in the past. Sidus HQ is known for harboring many talented actors under their roof, including Kim Yoo Jung, Jang Hyuk, and Kim Woo Bin.

Dal Shabet
Ah Young
How does this article make you feel?