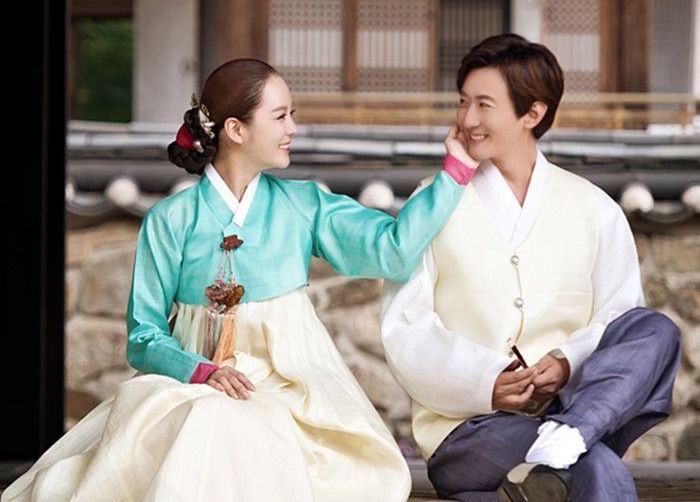 Actress Chae Rim has given birth to a son!

Previously, the actress’s agency Sidus HQ revealed, “Chae Rim has given birth to a son, and become a mother.”

A source from the agency shared, “Chae Rim stated, ‘I am thankful to those who expressed interest. I delivered a baby boy healthily. I will raise [him] to be healthy and well.'” The source did not disclose the specific date of birth, and asked for understanding.

The news of Chae Rim’s delivery was known after her husband, Chinese actor Gao Zi Qi, posted photos of their baby’s feet on his Weibo account and shared his thoughts on becoming a father.

Chae Rim and Gao Zi Qi got married in 2014, and announced Chae Rim was six months pregnant this past August.

Chae Rim
How does this article make you feel?