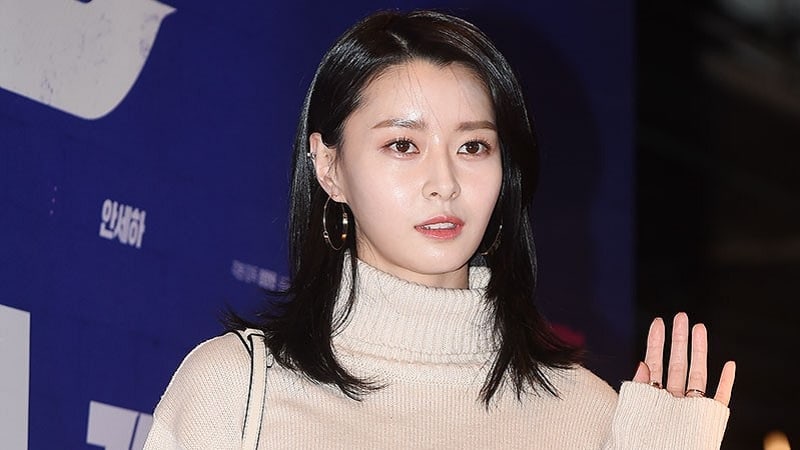 Hello Venus’s Nara will be joining the cast of upcoming tvN drama “My Ahjusshi” (working title).

Nara will be playing the role of Choi Yoo Ra, a timid, but kindhearted movie actress, and the love interest of movie producer Park Ki Hoon (played by Song Sae Byuk).

A member of Hello Venus, Nara made her acting debut with SBS’s “Suspicious Partner,” which ended this past July. She received praise for her role in the drama, despite it being her first attempt at acting. Many are looking forward to what appearance Nara will show on “My Ahjusshi.”

“My Ahjusshi” tells the story of three brothers who are enduring the weight of life in their own ways and a cold and distant woman who has suffered many hardships throughout her life as they all learn to enjoy life and heal their past wounds. The drama will air its first episode in the first half of next year, following “Mother.”