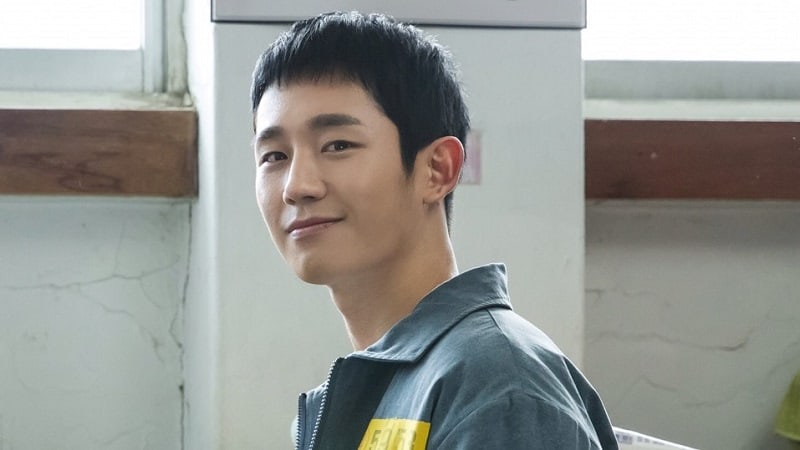 Jung Hae In Embodies Charisma In Stills For “Prison Playbook”

Actor Jang Hae In is garnering attention for his charisma on tvN’s Wednesday-Thursday drama “Prison Playbook.”

Jung Hae In plays the role of Yoo Jung Woo, a commanding officer who was framed for assaulting and killing his own team member. Yoo Jung Woo continues to show his unique “my way” personality in prison, where all kinds of criminals are gathered. 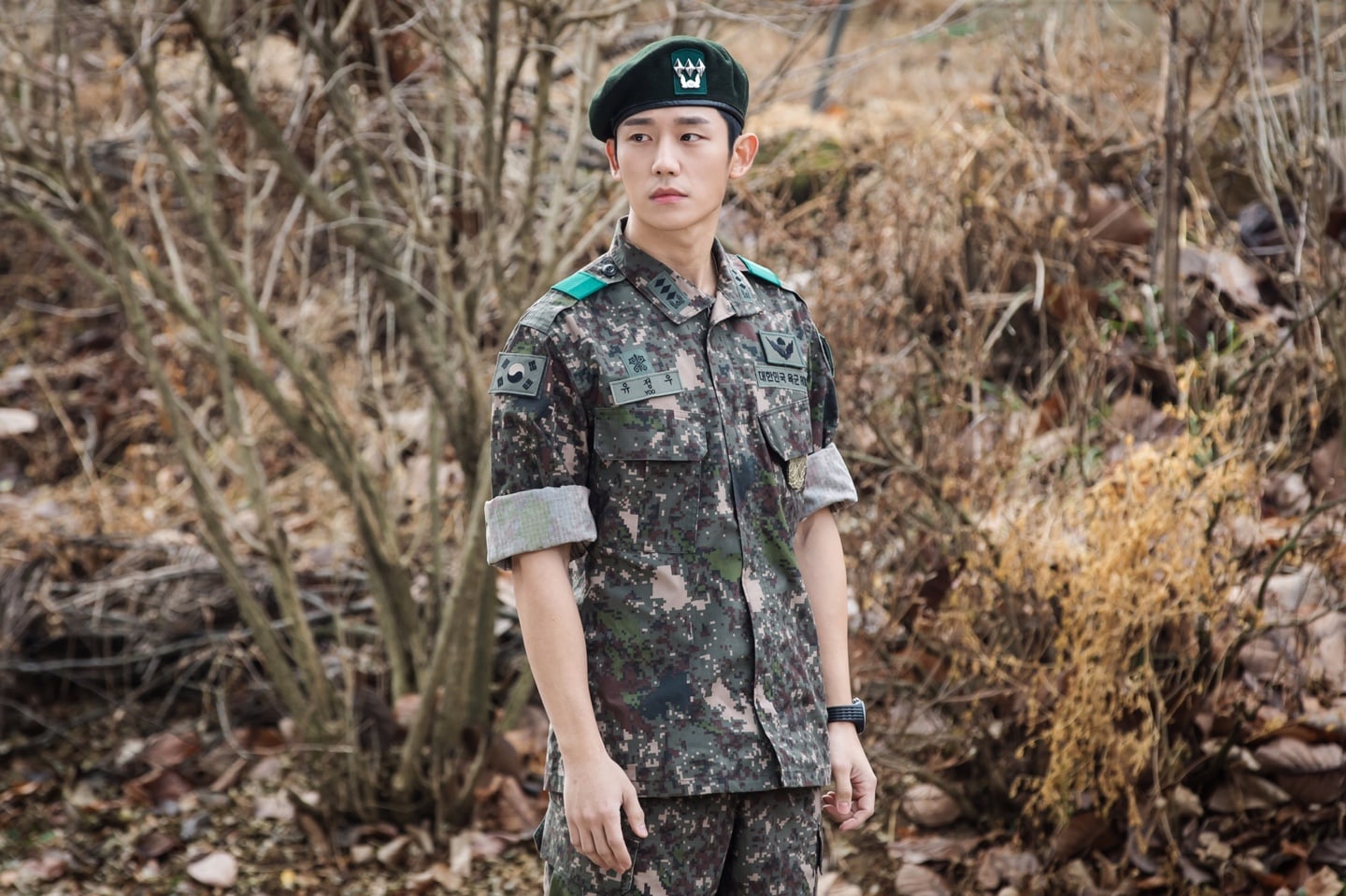 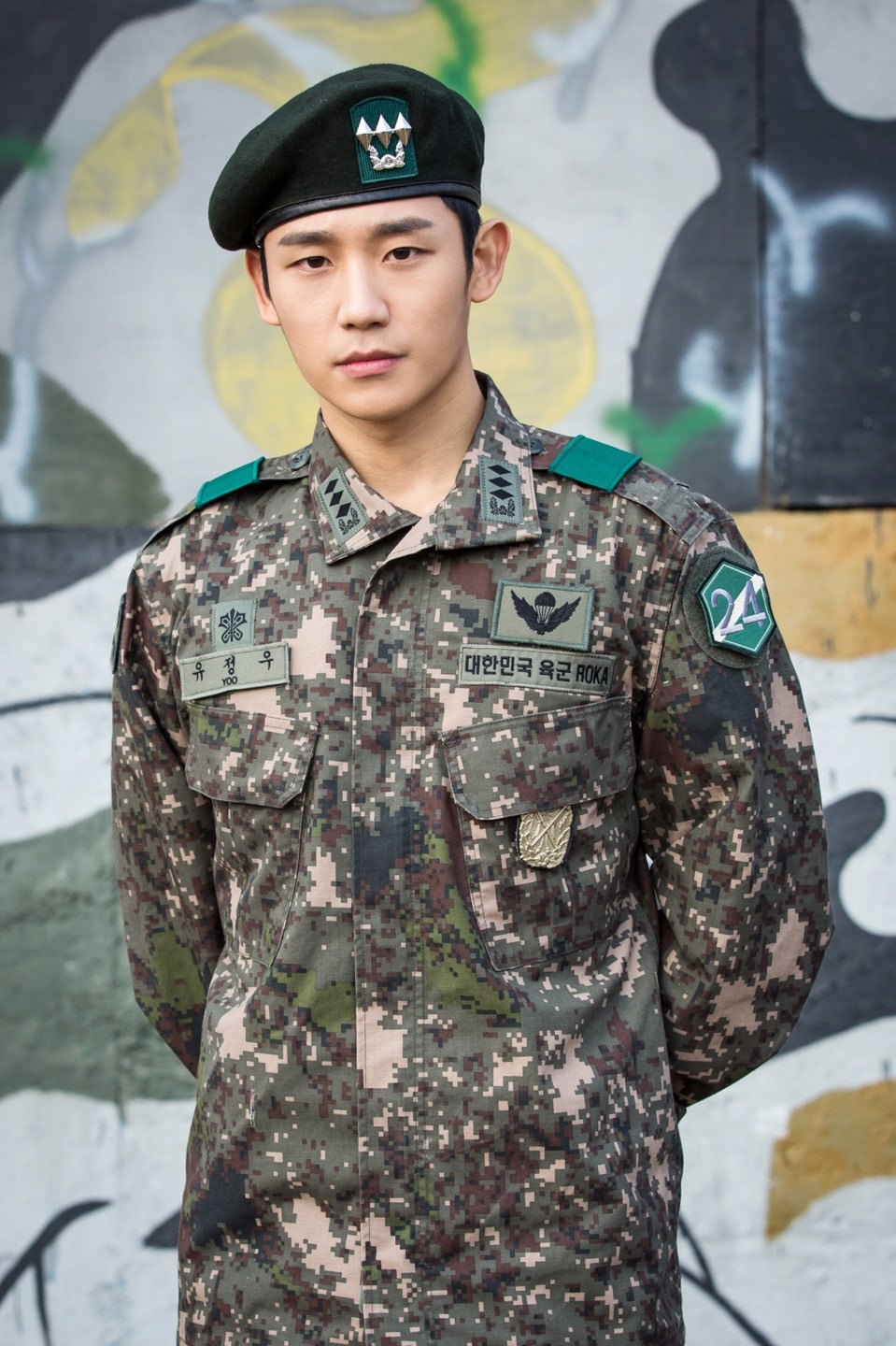 On the December 14 episode of “Prison Playbook,” Doctor Go (played by Jung Min Sung) had to write a letter requesting permission for one of the prisoners in Cell 2, Room 6 to go outside. Yoo Jung Woo initially refused to write the letter as he did not want to get close to the other prisoners. However, Yoo Jung Woo later secretly wrote the letter, showing off his warm side and capturing viewers with his different image.

Jung Hae In has perfectly embodied the resentment of his character’s false accusation with his emotional acting. In the drama, he has a sharp gaze and a charismatic pose, fully immersing into his role. As the drama has revealed that the murder case in the military was not done by Yoo Jung Woo, many are interested to see what is next to come for him.

“Prison Playbook” airs every Wednesday and Thursday at 9:10 p.m. KST on tvN.

Jung Hae In
Prison Playbook
How does this article make you feel?