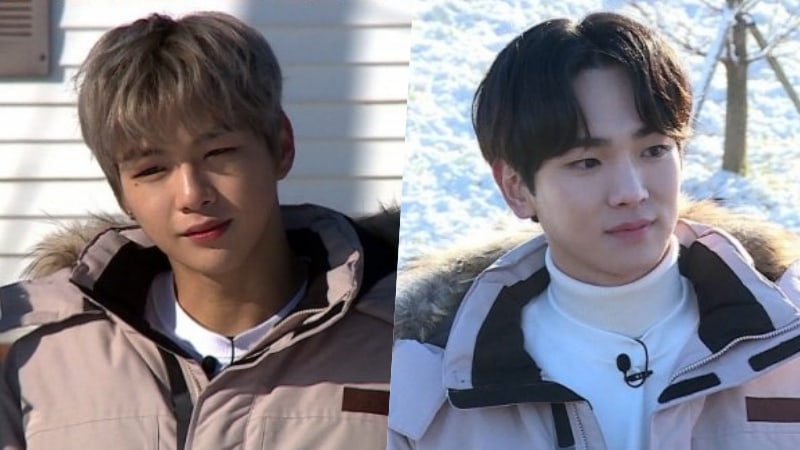 The “Master Key” cast will be embarking on their first trip together in the next episode of the variety show!

On December 15, SBS released a new sneak peek at the upcoming episode of the variety show, in which the cast members will be traveling to Buan in Jeolla Province. The cast of this week’s episode includes Jun Hyun Moo, Lee Soo Geun, Park Sung Gwang, SHINee’s Key, actress Gong Seung Yeon, and Wanna One members Kang Daniel and Ong Sung Woo.

In the newly released photos, the “Master Key” cast braves the snow to compete against one another for the chance to obtain information about the missing master key. 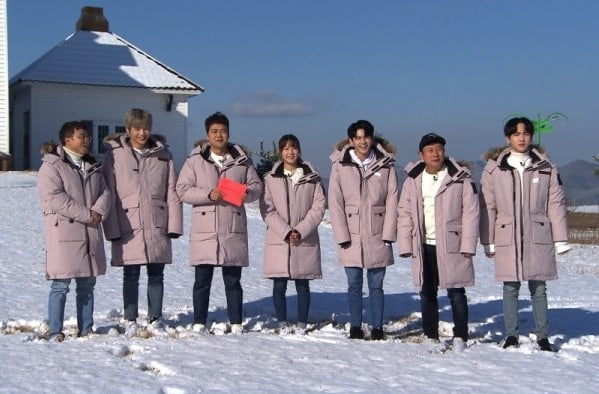 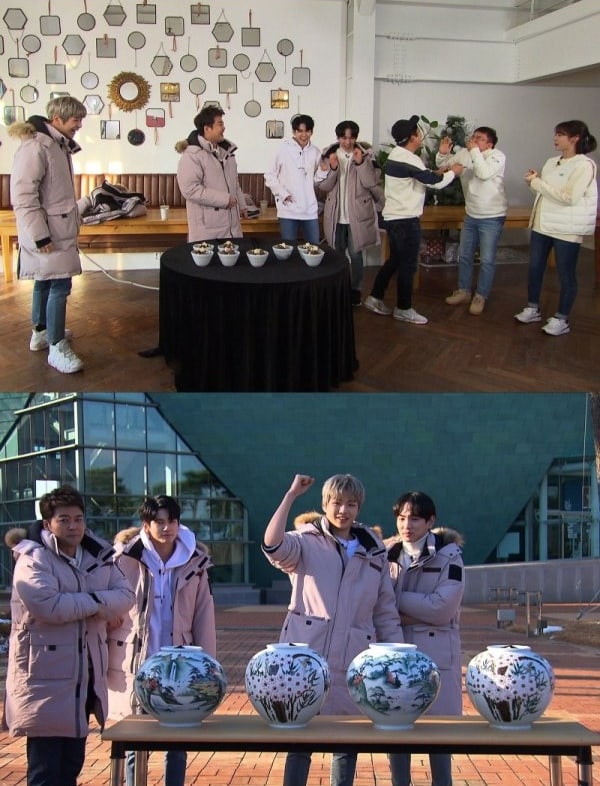 Since only one player can find the missing key and leave Buan, the competition is expected to heat up as the participants give the games their all.

To find out who wins the missing key to the treasure chest and claims the ultimate prize, don’t miss the next episode of “Master Key,” which will air this Saturday, December 16 at 6:10 p.m. KST!

In the meantime, click below to watch the latest episode of the drama!

And check out the preview for the next episode here: