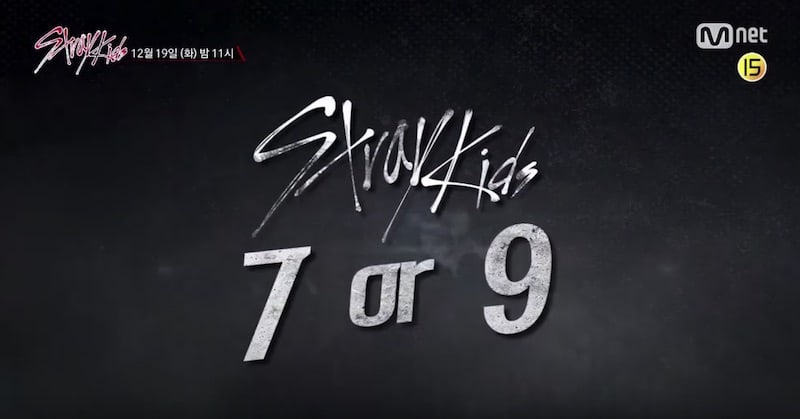 With the live finale of Mnet’s “Stay Kids” coming up soon, the show has released a preview for the final episode.

In the preview, the members talk about how important the final mission is to them and how they will work hard to have no regrets. The members promise they will pull off an amazing performance and say they are determined to debut as nine members as originally planned.

The finale will determine whether Stray Kids will debut as a seven or nine-member group. Previously, members Lee Minho and Felix were eliminated. They have been given a second chance to be able to debut with Stray Kids.

The upcoming episode of the JYP trainee survival show will air on December 19 at 11 p.m. KST.