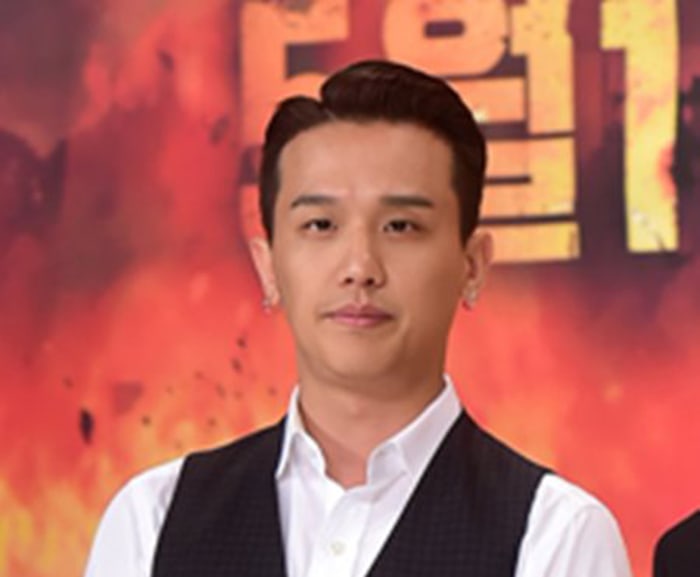 According to an exclusive report by Hankook Ilbo, rapper and producer Kush has been booked without detention for buying and using cocaine.

Reports state that earlier this week on December 12, Kush was apprehended by police while he was trying to pick up 1 gram of cocaine from a mailbox in an apartment complex in Bangbae-dong. During police questioning, Kush said that he has been suffering from depression and admitted to using the drug, saying, “I met the dealer through social media, and I’ve since bought and used [cocaine] two times.”

Police requested an arrest warrant for Kush on December 13, but it was denied the next day. A source from the police said, “After additional investigation into the crime and the sales routes, we will decide whether we want to try again for an arrest warrant.”

Kush’s agency, The Black Label, said they are in the process of confirming the news and will return with an official statement.

Kush is most well known for his work with YG Entertainment artists, with credits to many hits such as BIGBANG’s “Tonight” and “We Like 2 Party,” 2NE1’s “I Don’t Care” and “Lonely,” Zion.T’s “Yanghwa BRDG,” iKON’s “My Type,” and many more.

Kush
How does this article make you feel?