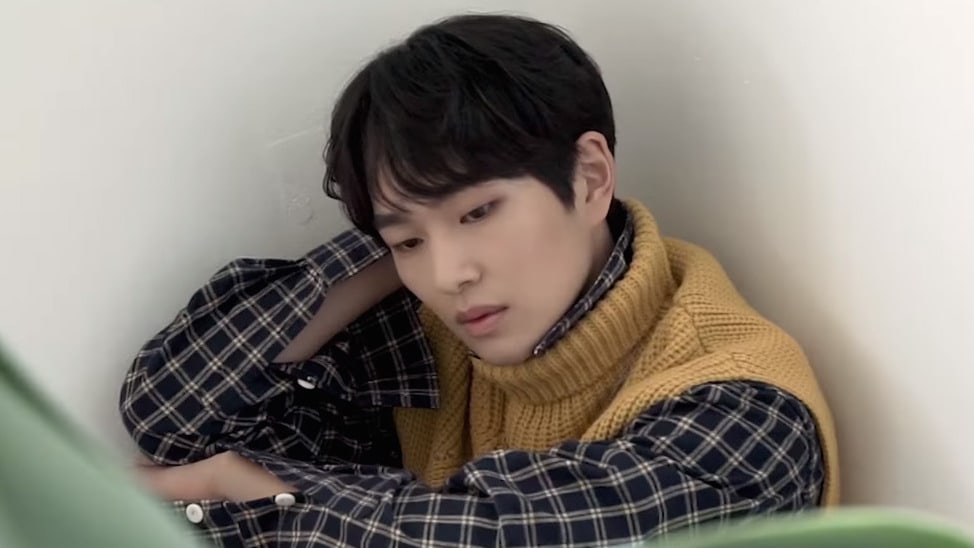 Onew To Resume Activities With SHINee At Japanese Concerts

Onew will be back on stage with SHINee!

On December 15, it was announced on the group’s official Japanese website that all five members of SHINee will be holding their “SHINee WORLD THE BEST 2018~FROM NOW ON~” concerts in February at the Tokyo Dome and Kyocera Dome.

Onew will be returning to stage for the first time in a while, since he did not participate in SHINee’s Japanese concerts back in September.

Are you excited for his return?