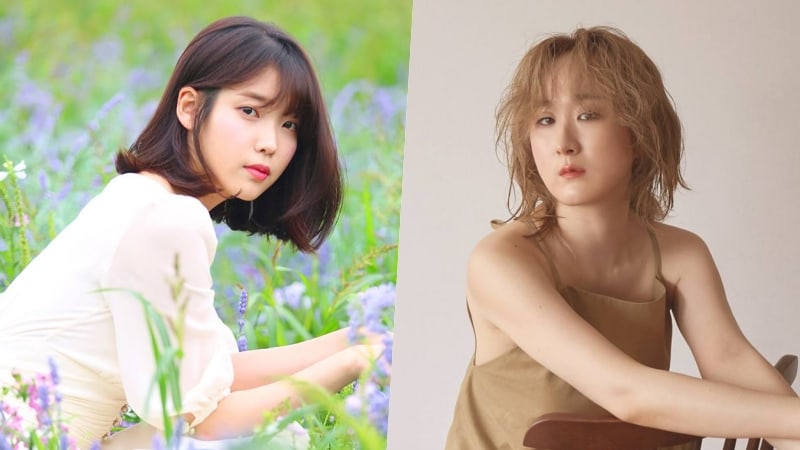 IU To Feature On New Track By Sunwoo Jung-A

Popular indie singer-songwriter Sunwoo Jung-A has teamed up with IU once again, this time for one of her own tracks!

On December 15, Sunwoo Jung-A’s agency Magic Strawberry Sound stated, “Sunwoo Jung-A will be releasing a new song at the end of this month. IU has featured in the new song.”

IU and Sunwoo Jung-A previously worked together when Sunwoo Jung-A took part in the composition and lyrics-writing for IU’s song “Jam Jam” on her album “Palette.”