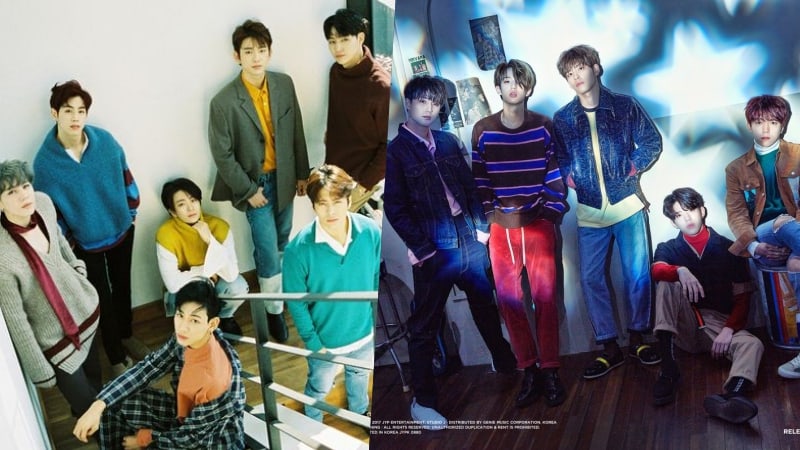 GOT7’s “7 for 7” recently rose back to first place on Gaon’s weekly album chart for the week of December 3-December 9. The album previously placed first on the same chart during the 43rd week of the year, back in November. GOT7 also recently dropped a special performance video for “Teenager,” a track that was co-composed and co-written by JB and is from their mini album “7 for 7.”

DAY6 follows right behind their labelmate with their recently dropped album “Moonrise” in second place on Gaon’s weekly album chart. The band has seen notable success with this album, topping iTunes charts worldwide.

GOT7
DAY6
How does this article make you feel?