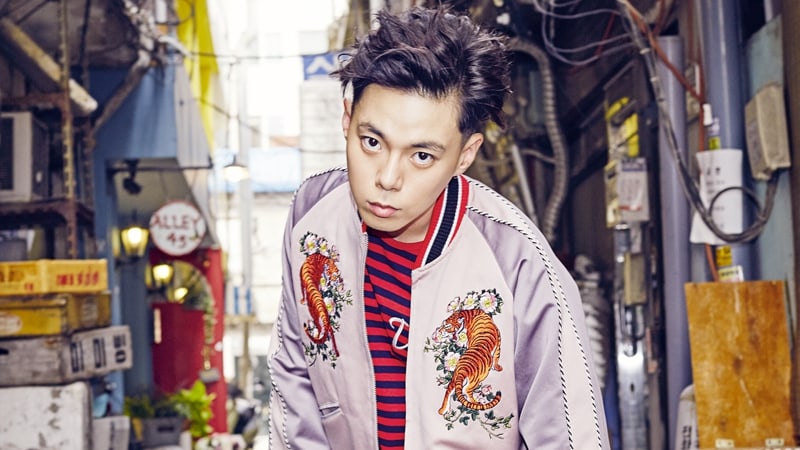 G.Soul To Enlist In The Military At The End Of December

G.Soul has announced his plans to enlist in the military as an active-duty soldier at the end of this month.

On December 16, a source from his agency announced to a Korean media outlet, “G.Soul will enlist at the 6th division army training center in Cheorwon County of Gangwon Province on December 26.”

After completing training for five weeks, he will receive his official post where he will carry out his military service for 21 months.

In February, it was revealed that G.Soul had previously applied to enlist as a conscripted policeman, but changed his mind and chose to enlist as an active-duty solder instead.

Meanwhile, G.Soul parted ways with JYP Entertainment earlier this year and signed with H1GHR MUSIC in June. He released his first album under his new label titled “Circles” and promoted the title track “Can’t.”