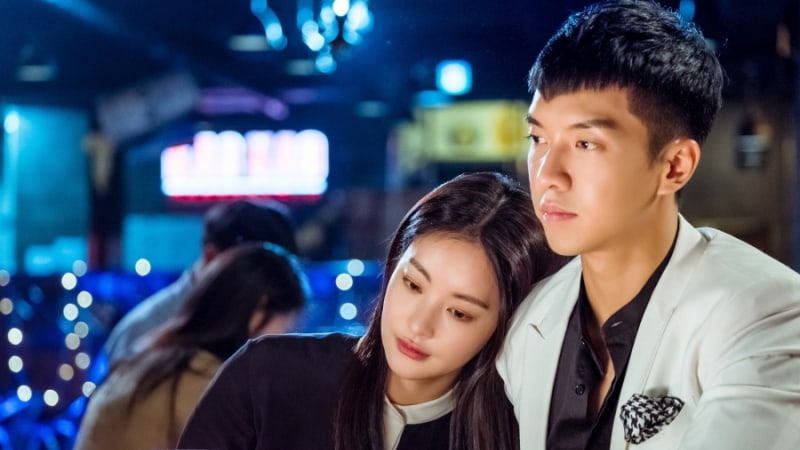 In the newly released stills, Jin Seon Mi (played by Oh Yeon Seo) and Son Oh Gong (played by Lee Seung Gi) look like they’re on a date. She is smiling and gently resting her head on his right shoulder, while he tries to play it cool.

Due to her ability to see evil spirits, Jin Seon Mi has never been able to go on a proper date, so this is the first time she’s able to enjoy herself on a date. Son Oh Gong looks at her as if he understands this and shows some fondness that is rare for his character. 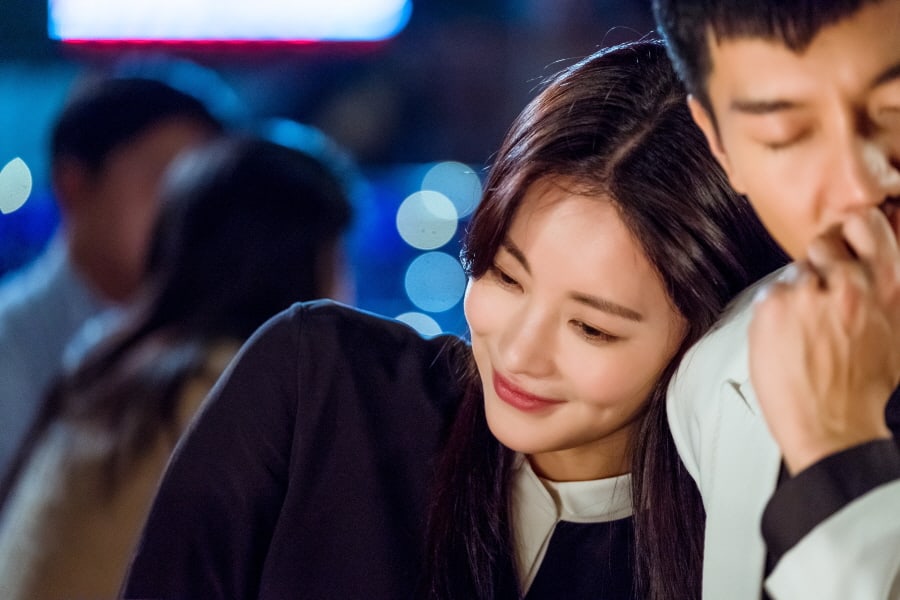 This was reportedly the first affectionate scene that the two actors filmed for “Hwayugi.” Before they started filming, the two chatted and set a friendly atmosphere that allowed them to naturally portray a couple on camera.

Despite filming on the set of a rowdy pub, the couple was able to create an intimate atmosphere, receiving praise from the staff. Lee Seung Gi also adjusted his shoulder and checked to make sure it was comfortable for his partner throughout filming.

A source from the drama commented, “This scene where Oh Yeon Seo lays her head on Lee Seung Gi’s shoulder is the start of their romance, portraying the early stages of their relationship. Please look forward to their romance.” 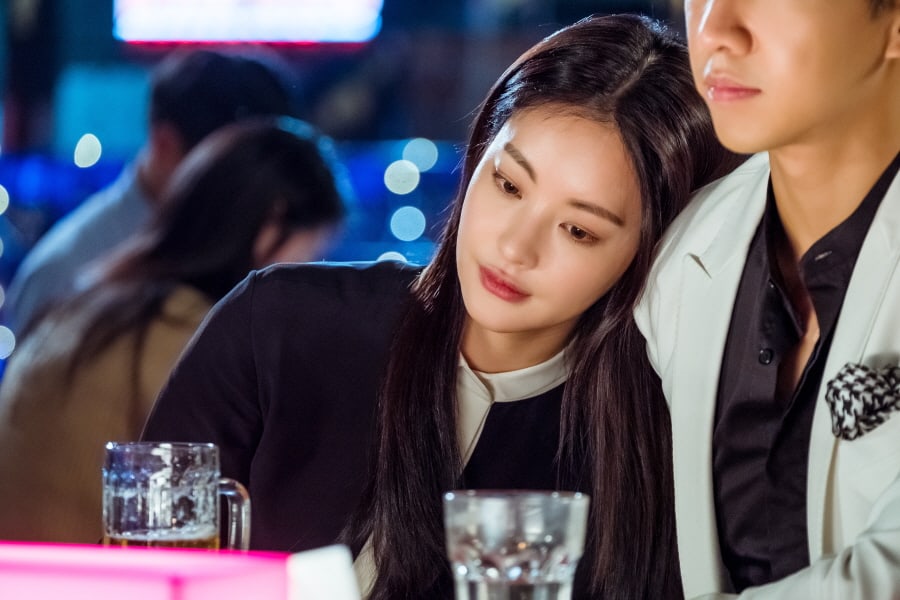 “Hwayugi” will premiere on December 23 at 9 p.m. KST. Watch the trailer now!