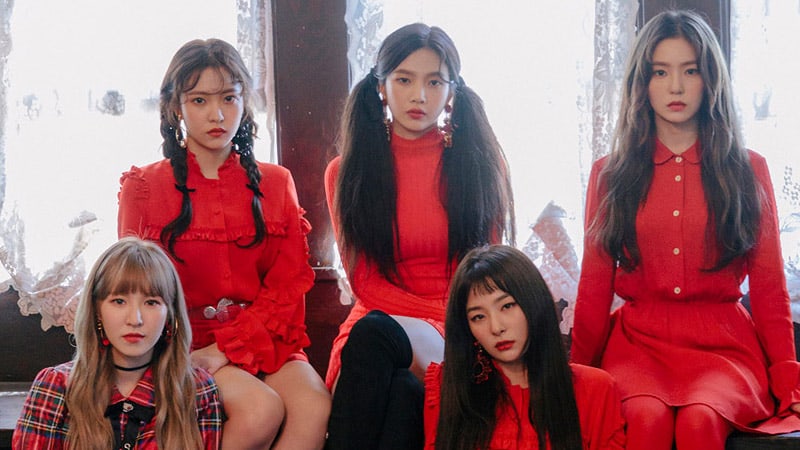 Red Velvet picks up their third No. 1 song on our chart this year with “Peek-A-Boo.” This song overcame Wanna One’s “Beautiful” this week, and picked up a music show win on “Inkigayo” just before Red Velvet finished their promotion. Red Velvet also joins TWICE and GFRIEND as the only artists to have three No. 1 songs on our chart in 2017. They also reached the top spot this year with “Rookie” and “Red Flavor.” Congratulations to Red Velvet!

Last week’s champion, Wanna One’s “Beautiful” lost a tight battle to Red Velvet and is down one spot to No. 2. Despite moving down, “Beautiful” still managed to win on “Music Core” last week.

We have only one new song in the top 10 this week. Moving up 18 spots to No. 3 is Brown Eyed Soul’s Naul. His new song “Emptiness In Memory” is the preview single from his soon-to-release second album “SOUND DOCTRINE.” It is a ballad about a man whose memories with his ex-girlfriend are starting to fade.