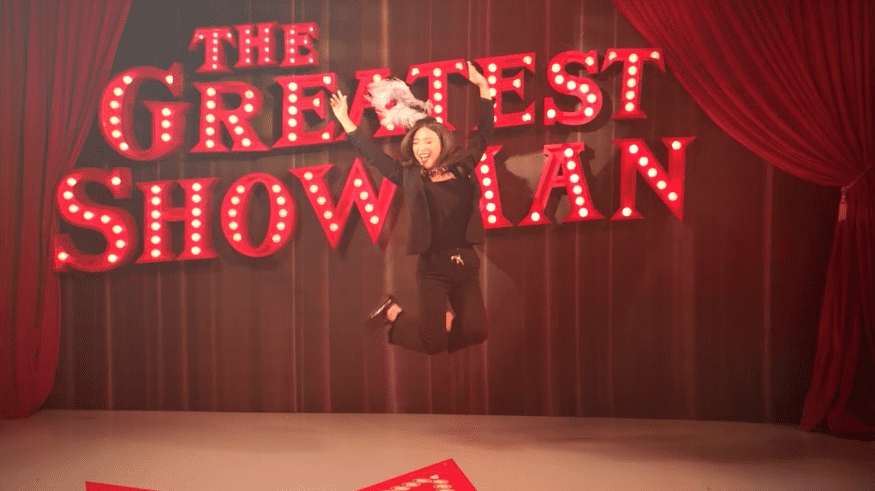 Watch: f(x)’s Luna Officially Releases Solo Cover Of “This Is Me” From “The Greatest Showman”

f(x)’s Luna has released another special version of Golden Globe-nominated track “This Is Me” from upcoming musical film, “The Greatest Showman”!

Previously, singers and influencers from 18 different countries, along with its original singer Keala Settle and film lead Hugh Jackman, came together to collaborate on a global version of the film’s main track.

Luna was one of the singers featured in the global music video, and on December 16, SM Entertainment released a special solo version of the f(x) member singing “This Is Me.” This particular version and music video is a special collaboration with the film for its release in South Korea.

“The Greatest Showman” is set to premiere in South Korean theaters on December 20, the same date as its domestic theatrical release in the United States.