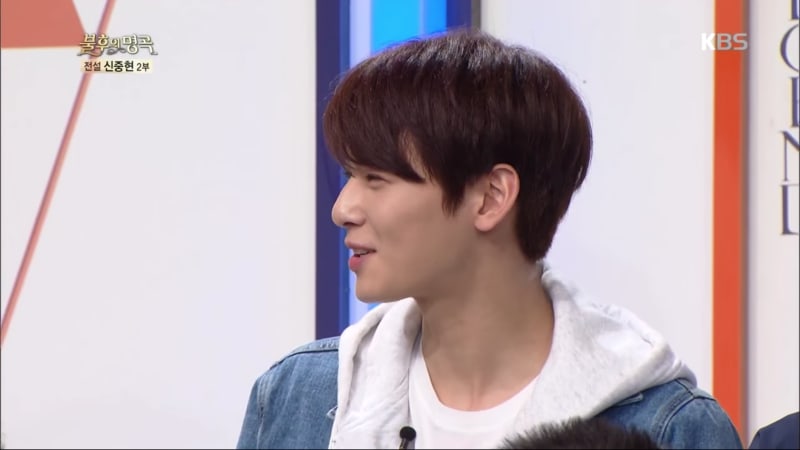 ASTRO appeared on the December 16 episode of KBS 2TV’s “Immortal Songs” and spoke about entering the music business.

This was the second part of the episode dedicated to rock singer-songwriter and guitarist Shin Joong Hyun.

On this episode, ASTRO’s Moonbin said, “My sister Suah appeared on ‘Unpretty Rapstar.’ I became a singer at the suggestion of my parents, while my sister really liked [to rap].”

The MCs then talked about how Cha Eun Woo was known for his excellent grades and asked him if he, too, had anyone in his family that worked in the music industry. 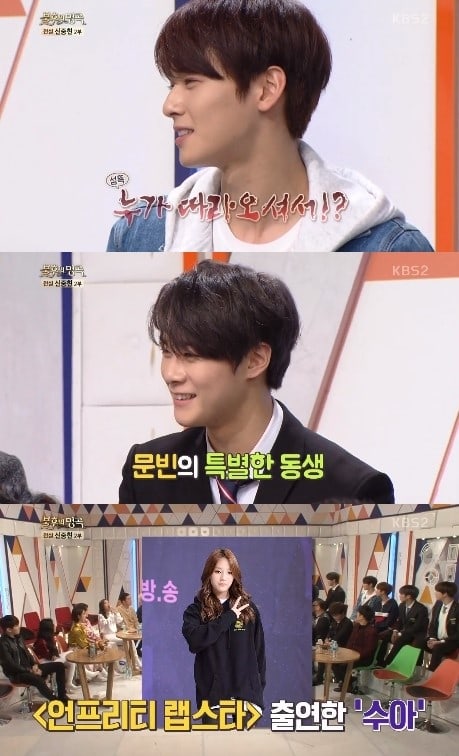 Cha Eun Woo answered, “No one in my family works in music, but [one day] I was going to the bathroom during my school festival. Someone followed me and cast me.”

He added, “Back then, my dream wasn’t to become a singer. I had many dreams of becoming many things such as a doctor, prosecutor, and judge.”