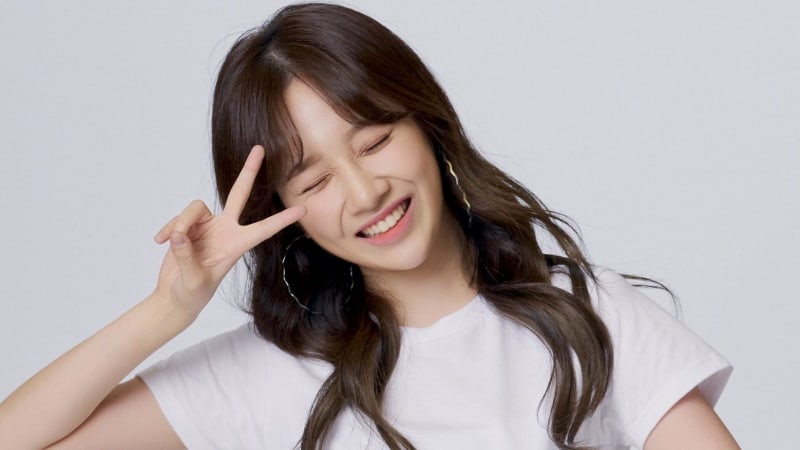 Male and female contestants practiced and performed polished stages with their teams on the December 16 broadcast of KBS 2TV’s idol rebooting program “The Unit.”

The team members also had candid chats while taking breaks during practice. Euna Kim said, “Right now, my agency doesn’t have any plans for me, so I thought ‘What do I do?’ I didn’t want to [appear on] another audition program because I didn’t want people to get bored of me. I was hesitant, but I really wanted to [appear on] TV, and this was the only thing I could do.” 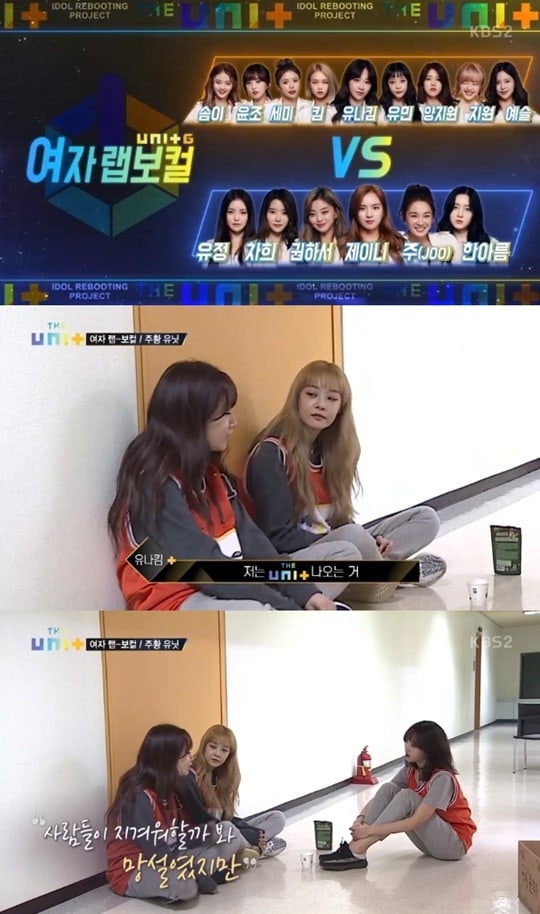 Yoomin added, “I decided to come on the show because I really want to do well here and think it’s an opportunity. But reality is different, so it’s frustrating. I am currently not satisfied with myself. I am anxious because I keep thinking ‘What should I show [the viewers] so they will sincerely be touched and like me?’ My goal is to do my best at this mission and get first place.”

Euna Kim
The Unit
How does this article make you feel?