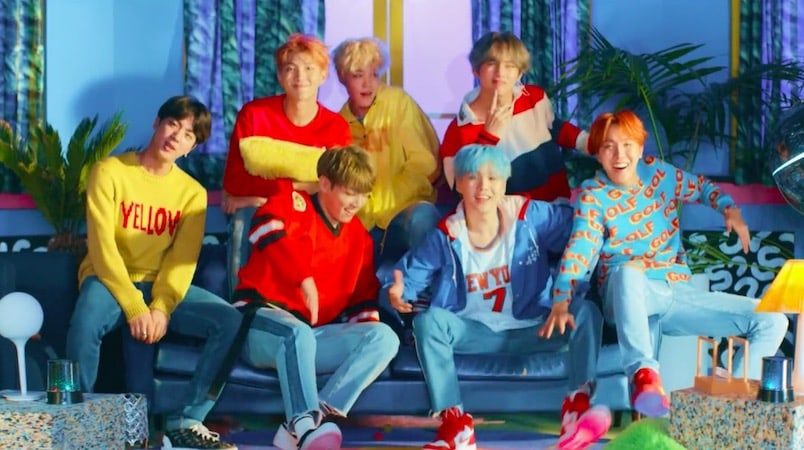 BTS’s “DNA” has reached 200 million views on YouTube! This is the group’s fourth music video to hit the milestone (at approximately 10:35 a.m. KST on December 17), preceded by “Dope,” “Fire,” And Blood Sweat & Tears.”

Other K-pop artists that have surpassed 200 million views on YouTube are PSY, BIGBANG, TWICE, and BLACKPINK.